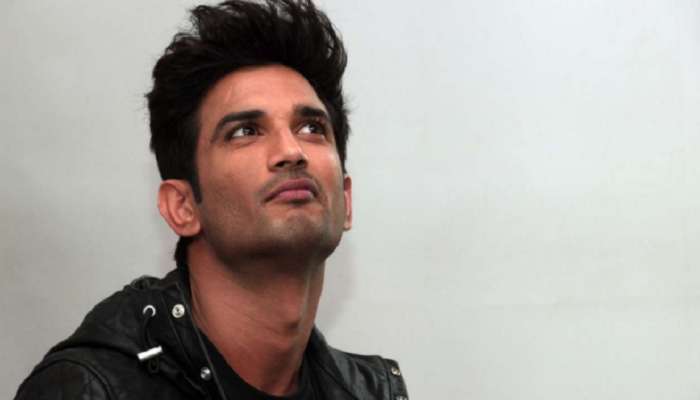 Mumbai: As the CBI team begins its investigation in the Sushant Singh Rajput death case here are a few things that the probe agency could start with. The central probe agency team is accompanied by a five-member forensic team.

First, the CBI team can go to the late actor’s Bandra residence and recreate the scene.

Scene recreation is important because of the alleged irregularity that cropped up regarding Sushant’s suicide. Like the distance between the bed and the ceiling fan. The use of a kurta by Sushant to hang himself, among other things will be checked.

Also, the CBI team can also go to Mumbai’s Cooper Hospital and interrogate the five doctors who did the actor’s post-mortem.

The CBI is likely to check the bank accounts associated with Sushant and can also question their officials.

The CBI team, led by CBI Superintendent of Police Nupur Prasad arrived in Mumbai on August 20 evening. Three teams have been formed to take the investigation forward.

The first team will examine all the case diaries, related to the case, that it got from the Mumbai Police, forensic report of Mumbai and autopsy report. The second team will take the statement of the people involved in this case, which includes all those people whose statements were taken by the Mumbai Police. While the third team will go to Sushant’s flat and recreate the entire scene once again.

The CBI has also prepared a list of questions asked to all the accused, including Riya Chakraborty and after getting different answers, the accused can be questioned face to face.

The Supreme Court had on August 19 upheld the transfer of an FIR, lodged at Patna against actress Rhea Chakraborty and others for allegedly abetting Rajput’s suicide, to the CBI. The apex court said that the Bihar government is competent to transfer the case to the CBI for investigation.

The top court delivered its verdict on a plea by Chakraborty who had sought transfer of the FIR lodged against her at Patna to Mumbai.

Rajput, 34, was found hanging from the ceiling of his apartment in suburban Bandra in Mumbai on June 14 and since then Mumbai Police has been probing the case keeping in mind various angles.