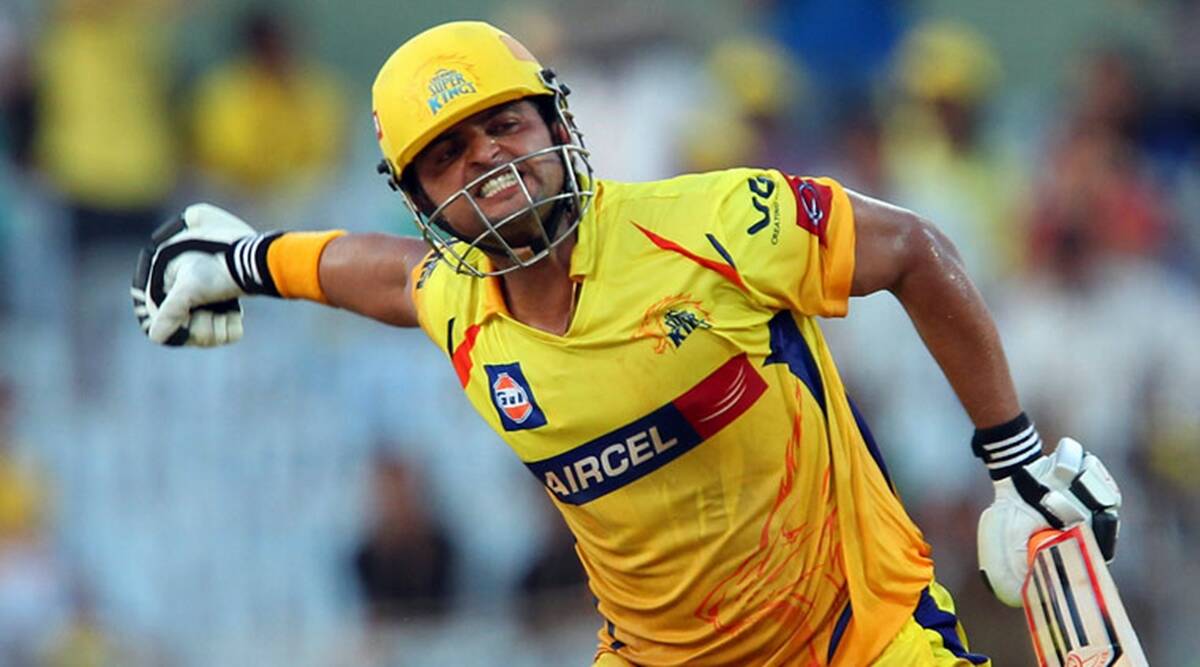 Former India player Suresh Raina’s shock departure from the Chennai Super Kings (CSK) squad in Dubai notwithstanding, the franchise will stand by the player. CSK boss N Srinivasan has confirmed.

“As far as Suresh Raina is concerned, he is a great player who has done so much for CSK. We have a lot of respect for him. [We have] a lot of regard and affection for all that he has done. CSK will always stand by him,” Srinivasan told The Indian Express.

Eyebrows have been raised over Raina’s sudden departure from the CSK fold for the Indian Premier League (IPL) in the United Arab Emirates, with the franchise calling it “for personal reasons”. The left-hander being the second most vital cog in the CSK wheel, with 5,368 runs in 193 matches over the past 12 seasons, his utility as a part-time off-spinner, and his presence as MS Dhoni’s deputy, Raina’s exit has created a huge void for the three-time IPL champions.

Srinivasan stressed he has returned to India because of “personal problems”. “There’s nothing more to it. He is a player we will stand by,” he said.

Asked if Raina would return to the CSK fold next year, Srinivasan said, “See, next year is next year. He is a great player. He is very important to CSK and CSK will stand by him.”

The former BCCI and ICC chief admitted that it would be difficult to fill Raina’s void. At the same time, he spoke about Dhoni’s leadership and how it would help the team to manage. “He [Raina] is an outstanding player, but CSK will manage. I have belief in the greatest captain of cricket.”

Srinivasan called Raina a prima donna with a positive connotation. “A prima donna is a lead singer in an opera. So it is not running anybody down.” He informed that the team management hasn’t decided about a replacement for Raina yet. “That’s up to the team management. I don’t think that so far they have sought a name.”