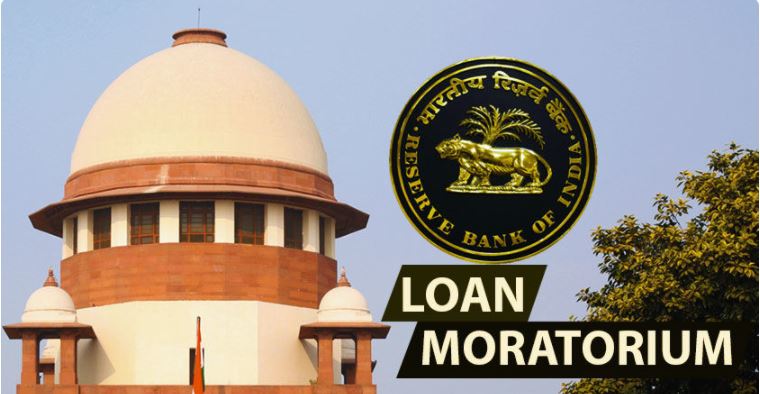 NEW DELHI : The moratorium for repayment of loans can be extended by up to two years, according to a 6 August circular by the Reserve Bank of India, solicitor general Tushar Mehta told the Supreme Court on Tuesday.

“We are in the process of identifying the distressed sectors to vary benefits according to the impact of the hit they have taken,” Mehta said, representing the Centre.

The central government also apprised the bench that it has filed an affidavit stating that the National Disaster Management Authority has taken cognizance of the issues and sent its ‘Views and Recommendations’ to RBI.

The affidavit also states that “ex post facto change in the terms and conditions of the offer of moratorium favouring those who availed of it over those who made the extra effort of repaying as per schedule would be grossly inequitable and patently unfair for those who did not avail of the benefits of moratorium initially or gave it up subsequently.”

The loans include all kinds of retail products, such as vehicle, home, personal loans, agricultural, and crop loans. The central bank clarified that credit card dues will also be eligible for the moratorium.

During moratorium the customer does not have to pay EMIs and no penal interest is charged. It is not a concession, but a deferment of payment to provide some relief to borrowers facing liquidity issues.

On 26 August, the apex court had lashed out at the Centre for not filing an affidavit in time with respect to its powers to waive interest entirely, or the interest accrued during the moratorium. The Centre had to clarify its position under DMA.

Representatives of the government, the Reserve Bank of India (RBI), and banks should hold a meeting to come up with a proper solution, Mehta told the court. “Senior advocate Harish Salve has also spoken to associations of bankers and most issues have been resolved,” Mehta said.

The bench headed by Justice Ashok Bhushan said: “We are hearing this for the past three dates of hearing. The country is going through a problem. We will hear this issue tomorrow at 10:30 am.”

On 22 May, RBI had extended the moratorium on term loans till 31 August following the lockdown to control the spread of coronavirus. Banks and other financial institutions are permitted to provide a moratorium of three months for all term loan instalments that were due between 1 March and 31 May, according to the 27 March RBI circular.

Petitioner Gajendra Sharma had challenged the accrual of interest and argued that no interest should be charged during the moratorium because people were facing “extreme hardships” and payment of additional interest on top of regular EMIs would add to their woes.