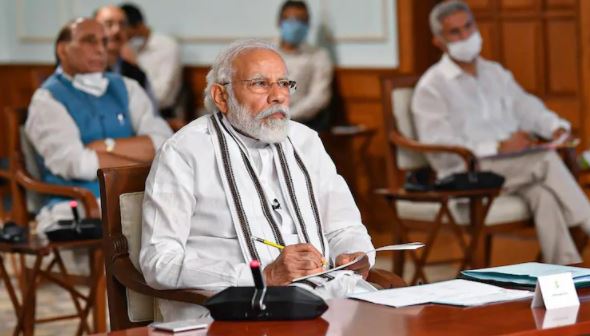 The PM Cares Fund, set up in March this year by the Modi government to battle the coronavirus pandemic, received Rs 3,076 crore till March 31. In an audit report published on the PM Cares Fund website, a declaration has been made on the total donations received from India and abroad till March 31.

According to the audit report made public on the PM Cares site, Rs 30,76,62,58,096 was the final balance of the bank account linked to the Prime Minister’s Citizens Assistance and Relief in Emergency Situation (PM Cares Fund). However, the donations received after March is not known yet.

This comes amid severe criticism by the Opposition and multiple petitions in court seeking more transparency with the PM Cares Fund that was set up to battle Covid-19 and has PM Modi and a few top ministers of the government as its trustees.

The fund was set up with an initial corpus of Rs 2,25,000. Following the announcement of the PM Cares Fund, it was flooded with donations from celebrities, politicians, Members of Parliament, government officials and private donors across the country and abroad.

In May, Rs 3,000 crore was allocated from the PM Cares Fund to procure ‘Made in India’ ventilators for coronavirus care across the country.

Last week, the Nagpur bench of Bombay High Court dismissed a PIL seeking declaration of funds received by the PM Cares Fund. A division bench of Justices Sunil Shukre and Anil Kilor noted that the underlying objective of public disclosure of funds is to ensure their proper utilisation.