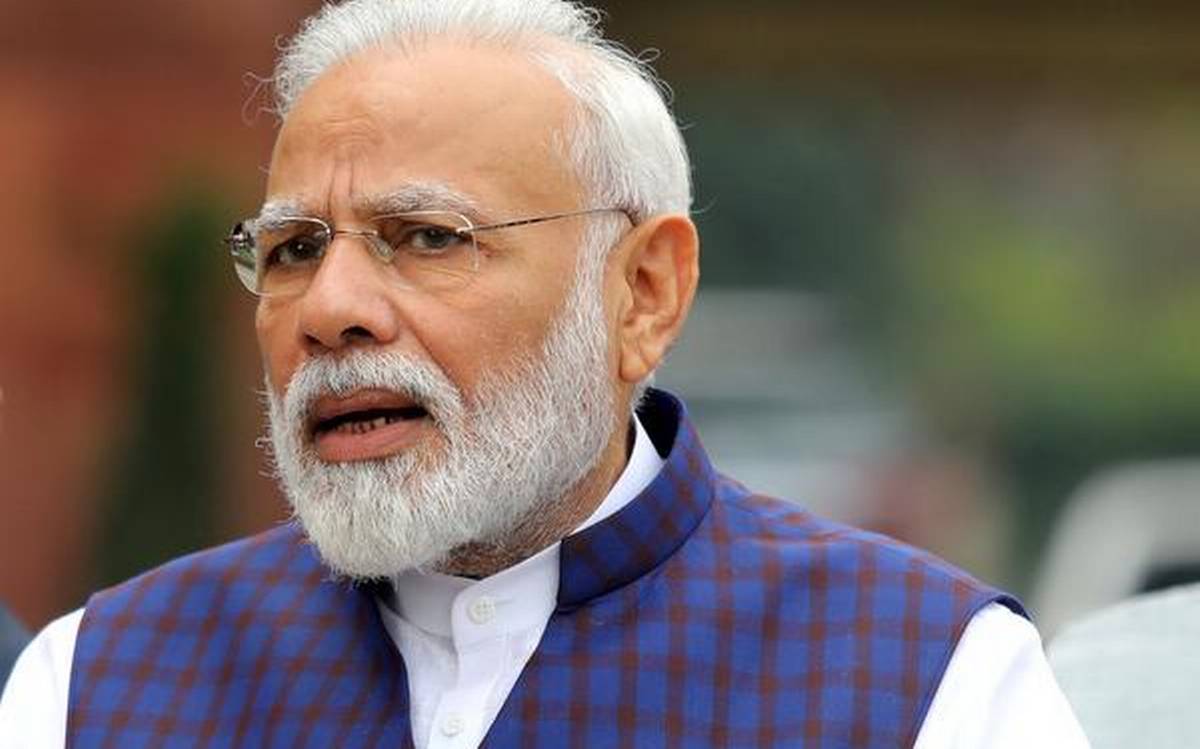 The PM-CARES fund for Covid received 3,076 crore in five days, according to an audit statement made public by the government. The statement, for the financial year 2020, only records donations between March 27 (when the fund was set up) and March 31.

Of this ₹ 3,076 crore, ₹ 3,075.85 crore came from domestic voluntary contribution and ₹ 39.67 lakh was foreign contribution. The statement says PM-CARES had an initial corpus of ₹ 2.25 lakh and the fund has also received an interest of around ₹ 35 lakh.

The audit statement has been uploaded on the PM-CARES fund website but the “accompanying notes 1 to 6” in the statement have not been made public. Which means, details of the domestic and foreign contributors or donors have also not been disclosed by the government.

Former Finance Minister Chidambaram questioned in tweets why the names of “these generous donors” were not revealed. “Why? Every other NGO or Trust is obliged to reveal the names of donors contributing more than a threshold amount. Why is the PM CARES FUND exempt from this obligation,” he asked.

The senior Congress leader also tweeted: “The donee is known. The trustees of the donee are known. Why are the trustees afraid to reveal the names of the donors?”

PM-CARES or the Prime Minister’s Citizen Assistance and Relief in Emergency Situations Fund was set up by Prime Minister Narendra Modi in March to “deal with emergency or distress situations like the coronavirus pandemic”. It is managed by a trust with PM Modi as its chairperson and senior cabinet members as trustees.

In June, the Prime Minister’s Office (PMO) rejected an RTI application filed by NDTV seeking details of the PM-CARES Fund, including the trust deed, stating that the “Fund is not a public authority under RTI Act”.

But the audit statement has been signed by PMO officials on behalf of PM-CARES.