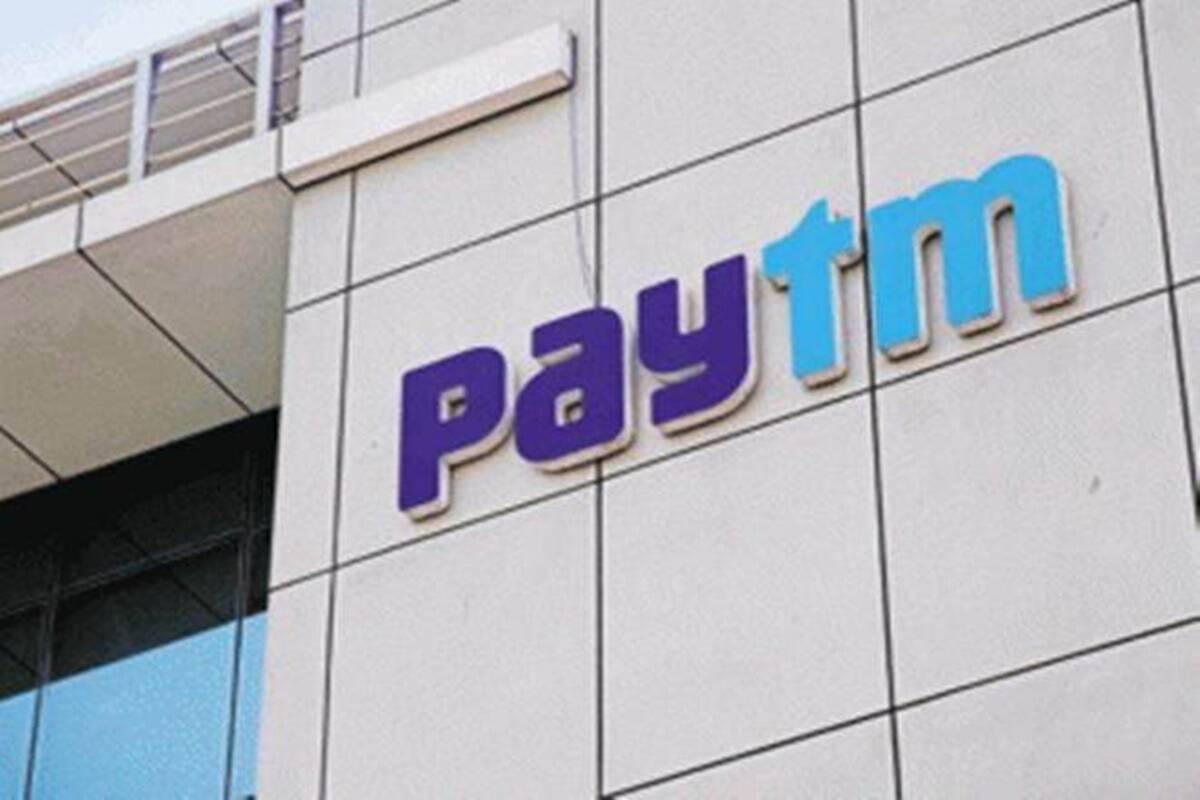 Days after the US-based cyber risk intelligence platform Cyble claimed Paytm Mall’s hack by the cybercrime group operating with the alias name John Wick, the latter hacked Prime Minister Narendra Modi’s Twitter account to simply tell everyone that they never hacked the e-commerce portal. The group hacked Narendramodi_in – Twitter account of PM Modi’s personal website and app having 2.5 million followers — in the wee hours of Thursday asking people to donate Bitcoin and Ethereum to the “National Relief Fund” in multiple tweets. The hacking group then claimed that the account is hacked to assert that it has not hacked Paytm Mall.

The tweets were later taken down and the account was restored. Cyble had cited sources claiming that the hacker group asked for 10 Ethereum, equivalent to $4,000, in ransom from Paytm Mall. The platform said that the group claimed to receive the ransom payment. As per the messages forwarded by sources to Cyble, John Wick said that the hack happened due to an insider at Paytm Mall. Financial Express Online couldn’t verify the report independently.

However, a Paytm Mall spokesperson had refuted the claims of any breach and assured that the user, as well as company data, is safe even as it invests heavily in its data security. The spokesperson had said that the company hasn’t come across “any security lapses yet.” Paytm Mall has a Bug Bounty program for rewarding wherein it rewards “responsible disclosure of any security risks. We extensively work with the security research community and safely resolve security anomalies.” Cyble had said that the hacker group had other alias names as well such as South Korea and HCKINDIA and had targeted Zee5, SquareYards, Stashfin, Sumo Payroll, Square Capital, i2ifunding, e27 etc earlier.