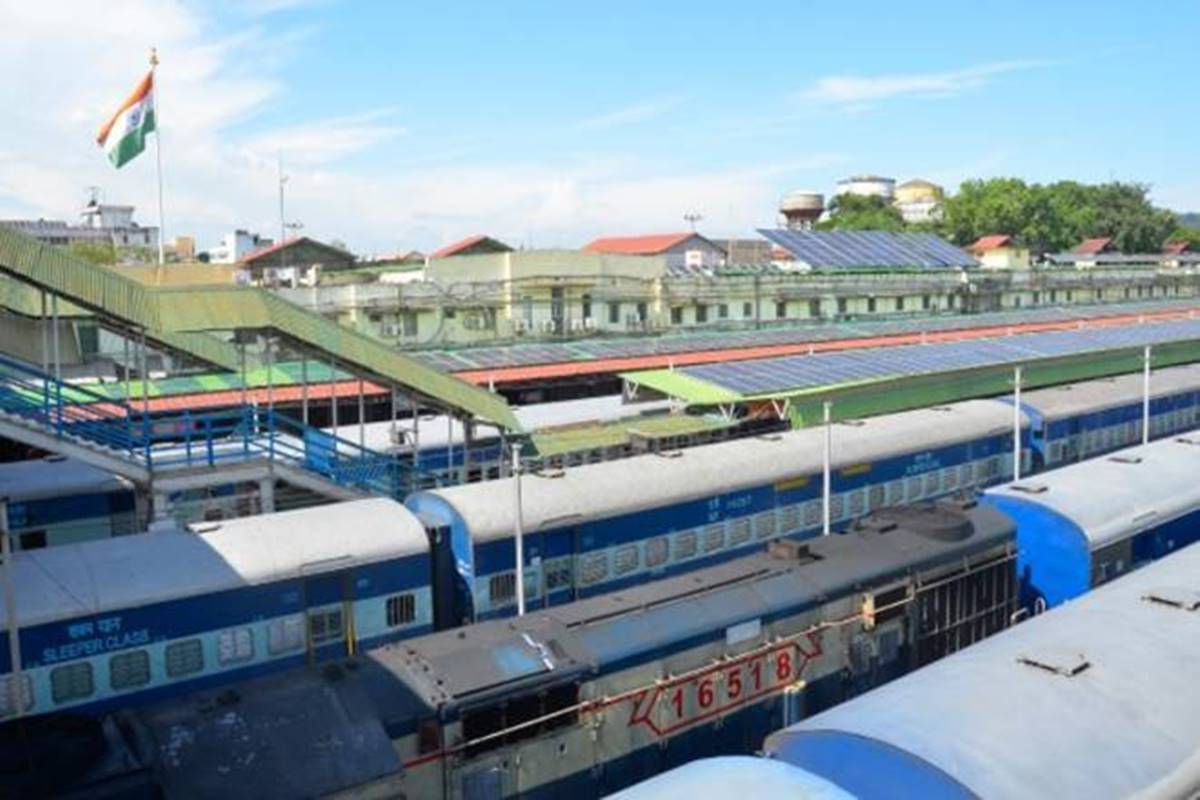 NEW DELHI : Indian Railways on Tuesday said it will run another 80 special trains from September 12, in order to increase inter-state and intra-state mobility options for individuals. Reservations for these trains will begin September 10.

“We have been monitoring occupancy of our trains. Some of the trains were over occupied. Considering this and the covid-19 situation, we are going to notify 40 pair of trains. Those trains will start running from one week from today. All these trains will be special reserved trains,” Railway Board Chairman Vinod Kumar Yadav said on Saturday.

The timing of these trains will be as per regular trains. Stoppages will be restricted and will be taken into consideration discussion with respective state governments. Some of the these trains are—Prayagraj-New Delhi Humsafar Express, Dehradun-Kota NandaDevi Express, Delhi-Bhagalpur VikramShila Express.

Indian railways had suspended all passenger trains due to the imposition of a nationwide lockdown from March 25. However, it resumed services in a staggered manner, with Shramik Special trains to help stranded migrant workers reach their home states from May 1. Thereafter, it also started 230 special trains across the country. Even as the national transporter was ready run more trains since July, several states requested Indian Railways to cancel some of the passenger trains due to surge in the number of covid-19 cases.

Yadav said that 80 trains have been introduced keeping in mind the covid-19 situtation, and also to allow reverse migration of workers to urban areas for work, with the country entering into the Unlock 4.0.

Indian Railways will also introduce clone or duplicate trains to where there is a long waitlist, to ensure availability of trains for passengers. The national transporter plans to start these clone trains in a phased manner in the next 15 days.

“We have been monitoring occupancy all trains. Where we feel that the occupancy has increased and more waitlist is for over 10 days, for those trains, we will run clone or duplicate trains. These trains will run ahead of existing trains, so that for the particular train, waitlist is not there,” Yadav told reporters in a virtual briefing.

Besides, out of the 230 trains, some trains can be cancelled owing to limited occupancy. While the average occupancy for these 230 special trains was 75% on an average, it has now increased to over 80%, he said.

Amid reports of a delay in completion of the Mumbai-Ahmedabad high speed rail corridor or the bullet train project, Yadav said that the real timeline of the completion of the project can be provided only in the next three-six months.

He said that in projects like these, there are two important things—fixing the alignment and design as well getting environment, forest and land acquisition-related clearance. In this case, barring land acquisition, there is no other hurdle.

“In any linear project like the bullet train project, work can only begin when a certain amount of land is available. Within three months, we are expecting to acquire 95-100% land in Gujarat. In Maharashtra also we are expecting that in next three to six months the land acquisition will improve a lot. Once land acquisition is clear, we can start the physical work. So that will be the appropriate time to reassess project implementation time,” he said. 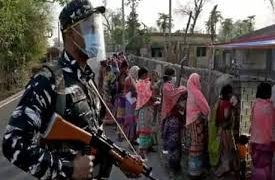