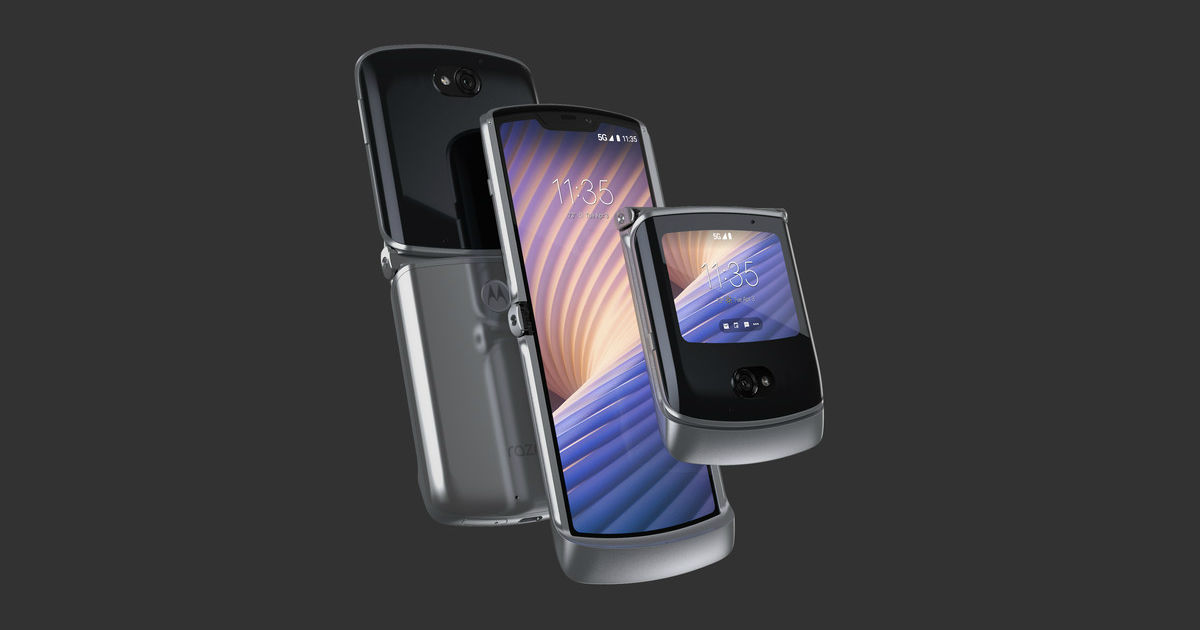 Motorola has finally lifted the lid off one of its most-anticipated devices, the Moto Razr 5G. The smartphone is the second Android foldable device by Motorola and is the successor to the Moto Razr that released in 2019.

The new Moto Razr brings along a lot of changes in the design, improved specifications, and camera configurations. The smartphone is also a lot cheaper than its predecessor.

Most of the specifications that were speculated about the Moto Razr 5G have turned out to be true but the thing that has surprised the onlookers is the price. The smartphone has been launched at a price of $1,399 ( Rs 1,02,600 approximately). Interestingly, the first-gen Moto Razr was priced a little above Rs 1,24,000 in India. However, the Razr 5G promises to fix all that the Razr lacked so let’s have a look at the specifications of the device.

The Moto Razr 5G is a major upgrade over its predecessor in terms of design. The smartphone sports a secondary display which the earlier model didn’t have. The fingerprint sensor has been moved to the rear of the device and the chin is curvier and thin. Motorola has also aesthetically designed the hinge for a more premium look. The smartphone will be available in three interesting color options including Polished Graphite, Blush Gold, and Liquid Mercury.

For connectivity, the Motor Razr has support for Bluetooth 5.0, NFC, USB Type-C support, and dual-SIM.

The Moto Razr 5G was launched at a price of $1,399 ( Rs 1,02,600 approximately). It will be first available in the Chinese and selected European market later this year. The company is yet to announced the India launch date of the Moto Razr 5G.