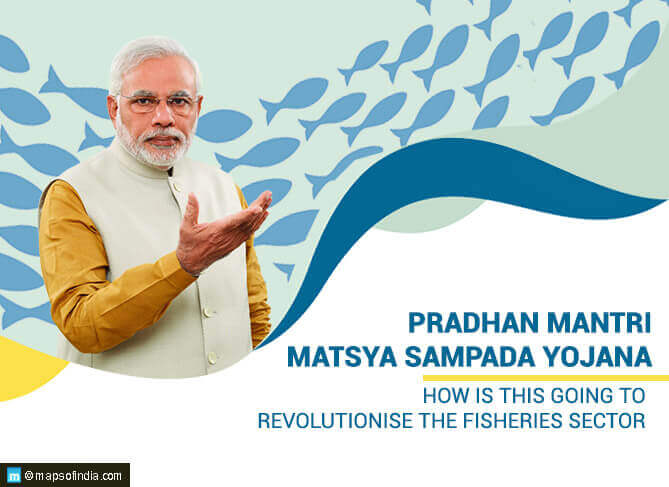 NEW DELHI: Prime Minister Narendra Modi will preside over the digital launch of the Pradhan Mantri Matsya Sampada Yojana (PMMSY) on Thursday. The ₹20,050 crore scheme of the Centre, approved by the cabinet in May, is part of the ₹20 trillion stimulus package to revive the struggling economy and aims to achieve sustainable and responsible development of fisheries.

Modi is also set to inaugurate a slew of projects in poll-bound Bihar later in the day. “The prime minister will launch the e-Gopala App, a comprehensive breed improvement marketplace and information portal for the direct use of farmers. Several other initiatives in the fisheries and animal husbandry sectors in Bihar will also be launched by the prime minister on the occasion,” the Prime Minister’s Office (PMO) said on Wednesday.

The launches come just a few months ahead of the Bihar elections where the National Democratic Alliance, including the Janata Dal (United), has been facing tough questions on reverse migration, unemployment, floods, and covid-19 management. The Election Commission indicated that the poll process will be completed before the tenure of the legislative Assembly ends on 29 November.

The Bihar Assembly elections are significant not just for the incumbent National Democratic Alliance (NDA) government under chief minister Nitish Kumar who has been in the top post for nearly 15 years now but also for the alliance led by the Rashtriya Janata Dal (RJD) as it aims to return to power with the Congress and other allies.

As part of the Aatma Nirbhar Bharat package, PMMSY aims to improve the availability of certified quality fish seed and feed, create critical infrastructure, including modernization and strengthening of value chains, create direct gainful employment opportunities for 1.5 million fisherfolk, fish farmers, workers, and vendors, besides others involved in fishing and allied activities in both rural and urban India. It seeks to create more job opportunities and enhance incomes.

In June, Modi had launched the Garib Kalyan Rozgar Abhiyan with the aim of providing employment to migrant workers who returned to their villages during the nationwide lockdown imposed to curb the spread of coronavirus. The Centre is also trying to expedite cash transfers to rural households by leveraging the direct benefit transfer model.

These launches come against the backdrop of the rural unemployment rate in August rising to 7.65% against the 6.66% recorded in July.

Of the estimated Rs2 0,050 crore investment planned over the five years under PMMSY, the central government’s share will account for Rs9,407 crore, with the shares of the states and beneficiaries amounting to Rs4,880 crore and Rs5,763 crore respectively. Of this, an investment of Rs1,390 crore is expected in Bihar, with an additional fish production target of 300,000 tons.

“As of now, under PMMSY the department of fisheries has approved proposals worth Rs1,723 crore for 21 states and Union territories in phase-I. Priority has been accorded to income generating activities under PMMSY,” the PMO said.

The Prime Minister will also announce the setting up of a fish brood bank at Sitamarhi, and an aquatic disease referral laboratory at Kishanganj under PMMSY. He will also inaugurate a fish feed mill at Madhepura, ‘Fish on Wheels’ at Patna, and the Comprehensive Fish Production Technology Centre at Dr. Rajendra Prasad Central Agricultural University in the state.