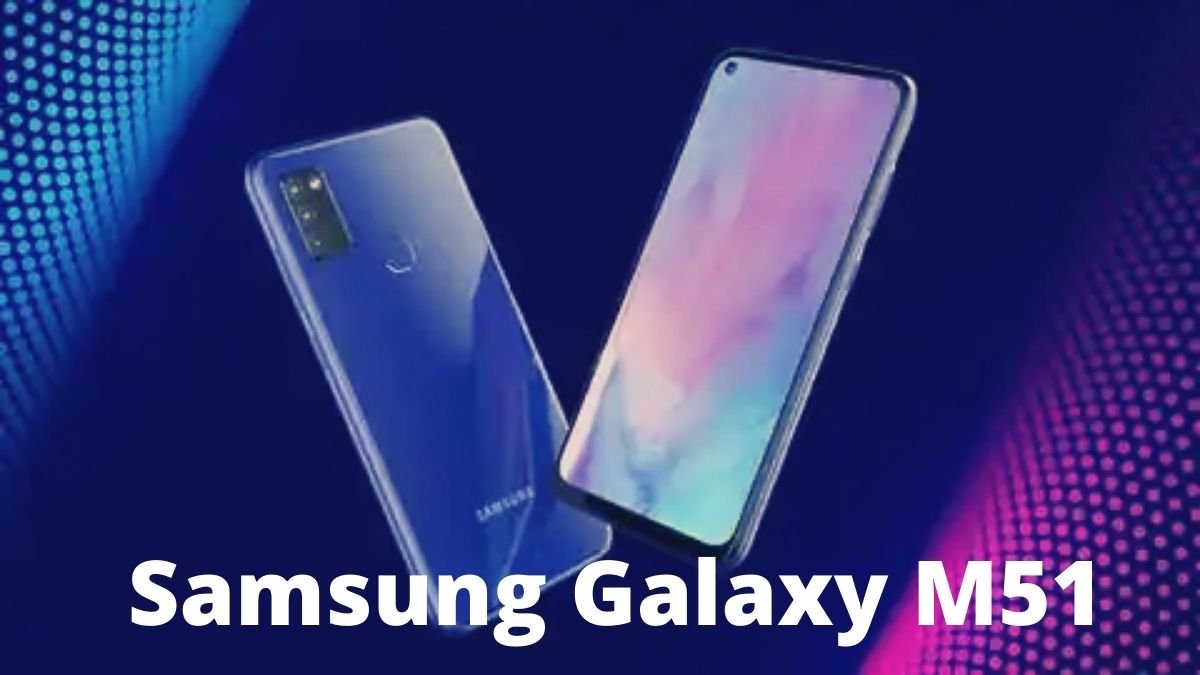 Samsung is set to expand its Galaxy M line up of smartphones with the launch of Samsung Galaxy M51 in India on Thursday. The smartphone will come with a 7000 mAh battery which makes it the first in the country. The smartphone will be positioned in the mid-range segment which is otherwise dominated by Chinese players. Samsung has been teasing the Galaxy M51 for a while now and has also revealed several of its features.

The smartphone will go official in the country through an online event on YouTube and Samsung’s social media channels. The South Korean smartphone manufacturer has already launched the Galaxy M51 in Germany.

Samsung Galaxy M51 price in India will be announced during the launch event. However, you can expect it to be positioned in the sub-Rs 30,000 segment with the base model costing even less than Rs 25,000. The smartphone will be sold via Amazon India e-commerce website and app.

Samsung Galaxy M51 will come with a 6.7-inch Full HD+ Super AMOLED Plus Infinity-O display which will house a 32MP camera for selfies. It will be powered by a Qualcomm Snapdragon 730G processor instead of the Exynos processor.

It will be paired with up to 6GB of RAM and 128GB internal storage which will be expandable via a microSD card.

The smartphone features a quad-camera setup on the back with a 64MP primary camera along with a 12MP secondary sensor, 5MP ultra-wide-angle lens, and 5MP macro lens. The front 32MP snapper will be capable of recording 4K video as well.

Samsung claims that the big battery will be capable of up to 64 hours of talk time, 24 hours of internet usage, 34 hours of video play and 182 hours of music playback.