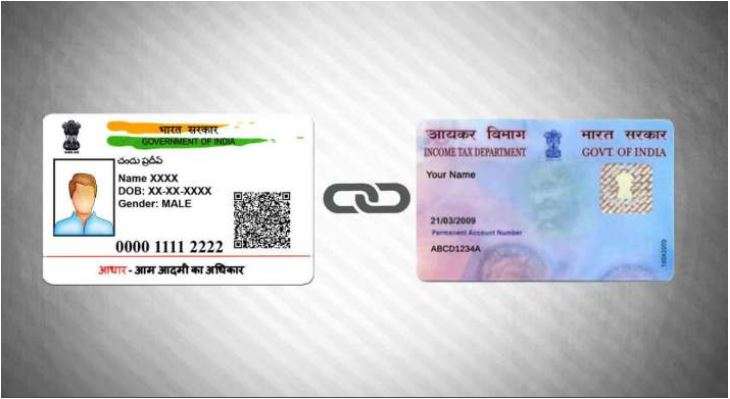 The government has said that as many as 32.71 crore permanent account numbers (PANs) have been linked with biometric ID Aadhaar. “Over 32.71 crore PANs linked with the Aadhaar,” MyGovIndia said in a tweet. The government has already extended the date for linking of Aadhaar with PAN to March 31, 2021. The total PAN allotment as on June 29 stood at 50.95 crore, as per the tweet.

The 12-digit biometric ID Aadhaar is issued by the Unique Identification Authority of India, or UIDAI, to a resident of India, and PAN is a 10-digit alphanumeric number allotted by the income tax department to a person, firm or entity.

PAN will become inoperative if it is not linked with Aadhaar within the stipulated date.

In a separate tweet, MyGovIndia also gave a graphic of income distribution of people who file IT returns.