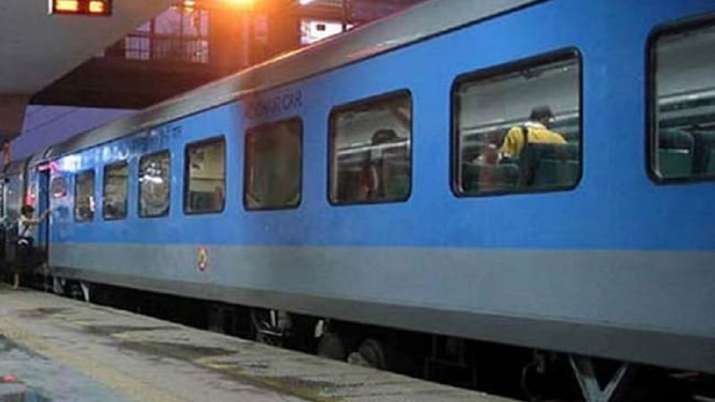 According to a senior official, the upgraded coach is likely to be termed as AC 3-tier Tourist Class and it will be like an affordable air-conditioned 3-tier Class. Around 230 such coaches are being manufactured in the first phase. It is estimated that each of these coaches will cost around Rs 2.8-3 crore, which is approximately 10% more than the manufacturing cost of the current Indian Railways’ AC 3-tier Class coach. However, the new ‘economical’ AC 3-tier Class, with more berths along with expected demand, is likely to bring in more earnings. Moreover, the unreserved General Class coaches of Indian Railways will be upgraded as a 100-seater air-conditioned class. At present, the design for this is being finalized. According to officials working on the project, the initial design had provision for as many as 105 seats per coach.

During the UPA-I government, when Lalu Prasad was the former Railway Minister, Indian Railways added a side-middle berth in Garib Rath Express trains and introduced it as ‘AC Economy Class’. However, these coaches were eventually discontinued as passengers complained of discomfort and overcrowding. More space has been created in the new upgraded AC 3-tier Class by shifting the electrical units as well as by doing away with the compartments for storing linen items.

The motive of Indian Railways behind the upgrade is to gradually move towards an all-AC model, according to sources quoted in the report. However, a formal decision is not yet taken on this matter. For better speed and safety, both the upgraded coaches will be built on the LHB platform.