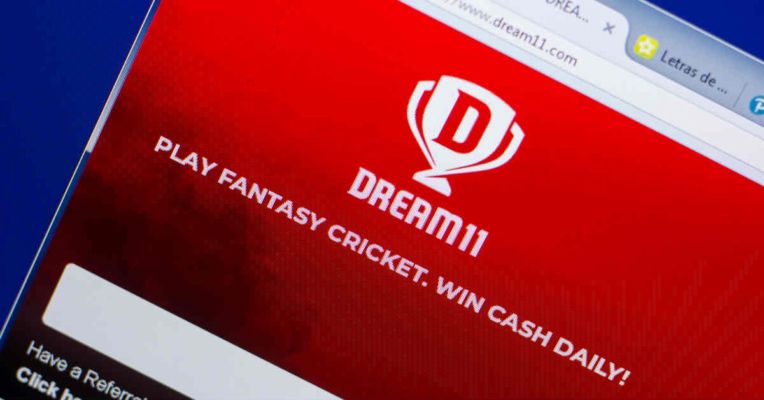 Dream Sports, that owns Dream11, has raised a fresh $225 million in funding that includes both primary and secondary investments. The round was led by Tiger Global Management, TPG Tech Adjacencies (TTAD), ChrysCapital and Footpath Ventures, and the firm is now understood to be valued at close to $2.5 billion.

The capital will come in handy to sponsor the 13th edition of the Indian Premier League(IPL) for which Dream11 had a bid of Rs 222 crore.

The bulk of the transaction comprises secondary investments, sources said. “The increase in the secondary component appears to be due to Tencent offloading shares amid the rising anti-China narrative in India. Tencent had reportedly invested $100 million into the company in late 2018, and while it may not be completely exiting, it appears to be reducing its stake to single-digit values,”Jayraj Patel, analyst at paper.vc, said.

Dream11 turned a unicorn, hitting a valuation of over $1 billion after a secondary investment by Steadview Capital worth $60 million in April last year. Dream11’s success revolves around IPL, at least in the current phase, Santosh N, managing partner, D and P Advisory LLP, said. Founded by Bhavit Sheth and Harsh Jain, son of Anand Jain, chairman of Jai Corp, Dream 11 reported revenues of `800 crore in FY19, up sharply from Rs 230 crore in FY18.

“In the last two years, we have grown beyond fantasy sports to sports content, merchandise, streaming, experiences, and there is much more to come,” Jain said.

KPMG-IFSG estimates Dream11 has a share of nearly 90% in the local fantasy sports market. Analysts at EY estimate online gaming revenues will touch Rs 18,700 crore by 2022 from Rs 6,500 crore in 2019 on the back of increasing popularity of fantasy games.