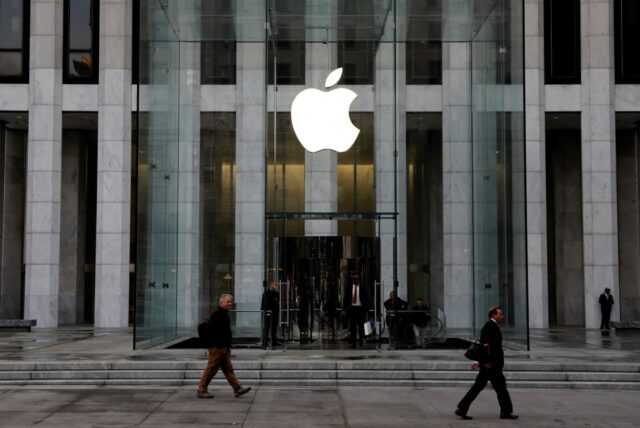 “One thing we’ve learned is when we enter the market with Apple Retail, all boats rise,” said Deirdre O’Brien, Senior Vice President of Retail and People at Apple. “It creates tremendous interest in our products, which are available on our online store and through our network of trusted resellers, allowing us to connect with our customers where they are. As of today Apple Store Online is selling a wide range of Apple products,” she added.

Alongside the full range of Apple products, the online store will also include its local contact centre — which provides support and services to Indian customers — for the first time. The company also announced a dedicated education store for India, which will offer special pricing on Mac computers, iPad tablets, their accessories and Apple’s premium support option, called AppleCare Plus.

At the moment, the store will have products from Apple only, but third party accessories should be added in future. The company has also integrated UPI and cash on delivery (COD) payments options, among others.

Apple’s online store in India has been expected since last year when the Indian government relaxed its local sourcing norms for companies like Apple. CEO Tim Cook had confirmed the launch during an earnings call earlier this year, but the pandemic delayed Apple’s plans by a few months. With next week’s launch, the company will be ready for the festive sale period in the country.

According to industry estimates, Apple’s market share in the Indian smartphone market remains at about 2%, but the company has been making headway in India over the past few quarters. Data from the International Data Corporation (IDC) shows that Apple gained 48.8% market share in the premium segment in India in the quarter ended June 2020, up from 41.2% a year ago.

Experts attribute this growth to strong sales of the 2020 edition of the iPhone SE and supply chain issues faced by competitors like OnePlus. According to Navkendar Singh, research director at IDC, the contribution of e-commerce to the sale of electronics in India stands at 42 to 45% on an annual basis right now.

Singh said that though Apple still depends a lot on offline sales due to its premium pricing, the company needs to do better online too. He pointed out that most of Apple’s online sales are mostly dependent on Flipkart and Amazon, who get “much larger volumes” from lower price segments, led by Chinese companies like Xiaomi, Vivo and Oppo.

The retail store will help Apple get around certain hurdles, like ensuring the availability of its full range of products and accessories, which a partner might not be able or willing to carry. It also helps the company control the consumer experience to a larger extent. “In the absence of physical retail, this can be a big factor. Anyway Apple is known for its shopping experience,” said Singh.

To that end, the web store will allow customers to choose custom configurations for Mac computers, a service Apple hasn’t been able to offer in India fully so far, since its sales were dependent on third party partners. The company will also begin a trade-in program for iPhones with the store and allow users to engrave their iPads, Apple Pencil, Airpods and Airpods Pro in Hindi, Tamil, Bengali, Marathi, Telugu, Kannada and English.