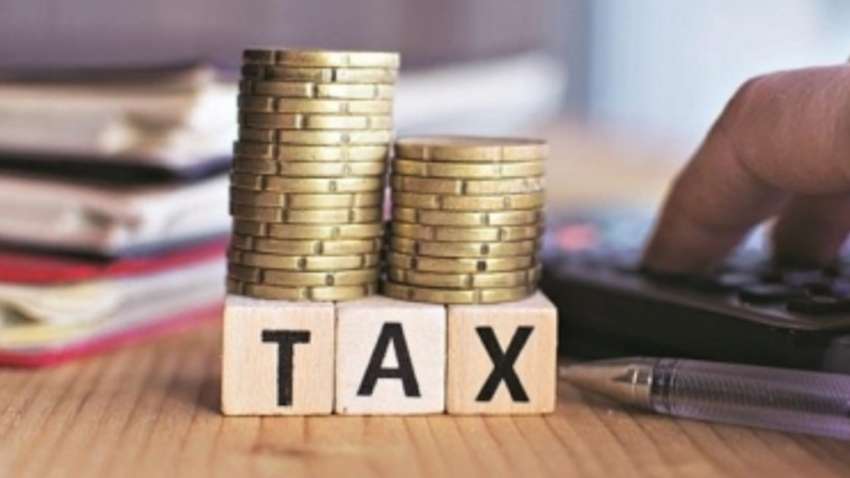 The Income Tax Department has launched the mechanism of Faceless Income Tax Appeals. Under Faceless Appeals, all Income Tax appeals will be finalised in a faceless manner under the faceless ecosystem with the exception of appeals relating to serious frauds, major tax evasion, sensitive & search matters, International tax and Black Money Act.

The PM on 13th August 2020 while launching the Faceless Assessment and Taxpayers’ Charter as part of “Transparent Taxation – Honoring the Honest” platform, had announced the launching of Faceless Appeals on 25th September 2020.

Under the Faceless Appeals, from now on, in income tax appeals, everything from e-allocation of appeal, e-communication of notice/ questionnaire, e-verification/e-enquiry to e-hearing and finally e-communication of the appellate order, the entire process of appeals will be online, dispensing with the need for any physical interface between the appellant and the Department. There will be no physical interface between the taxpayers or their counsel/s and the Income Tax Department.

The taxpayers can make submissions from the comfort of their home and save their time and resources.

“This scheme is another significant step by the Income Tax department to almost end the personal interaction between Taxpayers and tax authorities. The scheme is intended to eliminate personal bias and decide the appeals on objective evaluation and merits of the case. While the intent of the Government is undoubtedly very good in this entire initiative, implementation alongwith necessary training of the officers handling these matters will be the most important factor for success of the scheme.  A lot will also depend on quality and clarity of written submissions/ details filed by taxpayers and if those are badly prepared, then chances of success in these faceless proceedings reduce substantially for the taxpayers,” says Rakesh Nangia, Chairman, Nangia Andersen India.

In recent years the Income Tax Department has carried out several reforms in Direct Taxes for the simplification of tax processes and for ease of compliance for the taxpayers.

The Faceless Appeals system will include allocation of cases through Data Analytics and AI under the dynamic jurisdiction with central issuance of notices which would be having Document Identification Number (DIN). As part of dynamic jurisdiction, the draft appellate order will be prepared in one city and will be reviewed in some other city resulting in an objective, fair and just order.

The Faceless Appeal will provide not only great convenience to the taxpayers but will also ensure just and fair appeal orders and minimise any further litigation. The new system will also be instrumental in imparting greater efficiency, transparency and accountability in the functioning of the Income Tax Department.

In recent years the Income Tax Department has carried out several reforms in Direct Taxes for the simplification of tax processes and for ease of compliance for the taxpayers.

As per data with CBDT, as on date there is a pendency of almost 4.6 lakh appeals at the level of the Commissioner (Appeals) in the Department. Out of this, about 4.05 lakh appeals, i.e., about 88 % of the total appeals will be handled under the Faceless Appeal mechanism and almost 85% of the present strength of Commissioners (Appeals) shall be utilised for disposing off the cases under the Faceless Appeal mechanism.