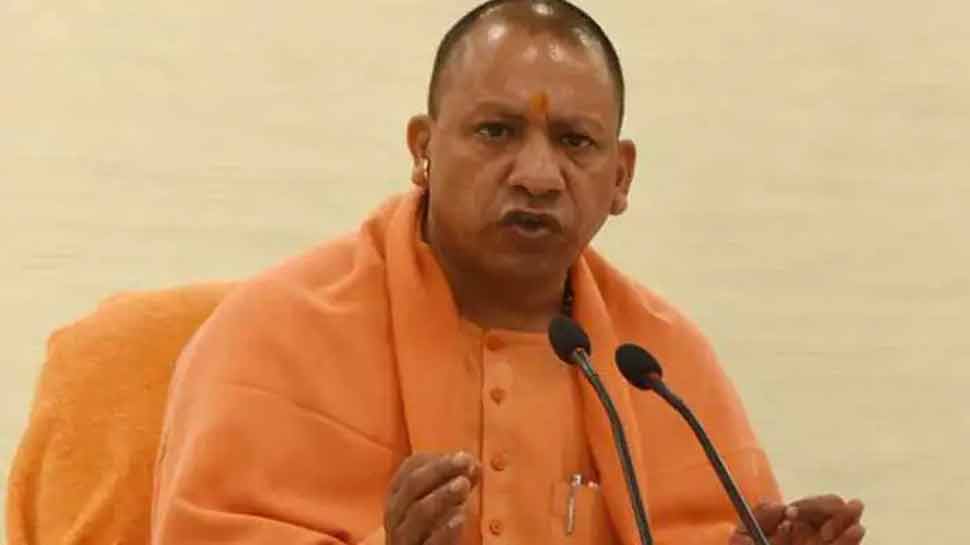 Chief minister Yogi Adityanath on Sunday said that those who do not like development, try to incite ethnic and communal riots. He urged people to move on the path of development without being influenced by such conspiracies.

“Those who do not like development, want to incite ethnic and communal riots. In the guise of these riots, they will get an opportunity to bake political loaves, so that they can devise new plots. We have to move the process of development rapidly by being fully alert to these conspiracies,” the CM tweeted.

The statement comes a day after UP cabinet minister Ramapati Shastri accused opposition leaders of playing politics to bring instability in the state and not letting the truth from coming out. The opposition has recently been attacking the Yogi Adityanath government over alleged inaction in the gang-rape case.

The Congress and the Bahujan Samaj Party (BSP) have demanded Yogi Adityanth’s resignation, while others have condemned the treatment meted out to Congress leaders Rahul Gandhi and Priyanka Gandhi by the police on Thursday when they were trying to travel to Hathras to meet the victim’s family.

Amid nationwide outrage over the brutal gang-rape and murder, Adityanath on Friday said the state government is committed to the safety of women and will ensure the strictest punishment is meted out to the four accused.