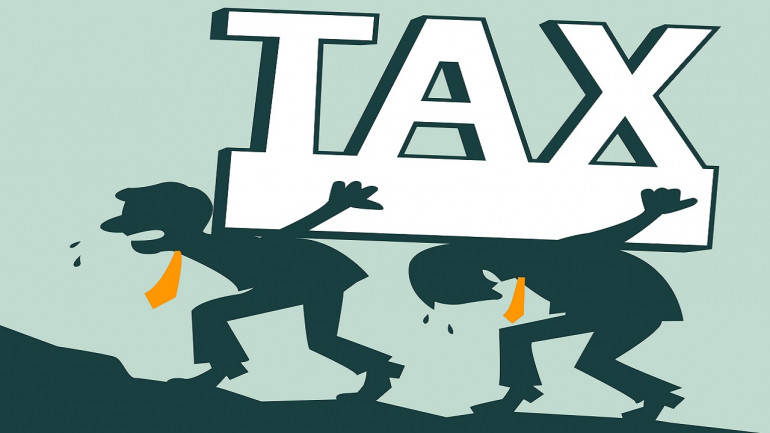 In a bid to stimulate consumer spending and compensate employees who are unable to travel during this financial year due to the Covid-19 pandemic, the government has announced a special package for Central government employees in lieu of Leave Travel Concession (LTC) fare. Under the LTC Cash Voucher Scheme, cash equivalent to LTC – consisting of Leave Encashment and the fare of the entitled LTC – will be paid by way of reimbursement, if an employee opts for this in lieu of one LTC in the block of 2018-21.

Employees opting for this scheme are required to buy goods / services worth 3 times the fare and 1 time the Leave Encashment before March 31, 2021, and the money must be spent on goods attracting GST of 12% or more from a GST registered vendor through digital mode.

Tax experts say that on account of the pandemic, many employees may not be able to travel and claim exemption for leave travel concession during this year. Thus, this special package provides an opportunity for employees to claim the same provided the employee spends the specified quantum of money on goods / services which meets certain conditions.

“The quantum to be spent is three times the deemed LTC fare for each person travelling plus the amount of leave encashment. This amount should be spent through digital mode on goods/ services which are liable for GST of 12% or more and with a GST registered vendor, on or before 31 March 2021. Also, GST invoice need to be submitted to the employer for verification to claim the benefit. In case the employee spends a lower amount, the total amount payable would be reduced accordingly,” says Aarti Raote, Partner, Deloitte India.

It may be noted here that an employee in a normal course would not have claimed this deduction as he was not able to travel or in case the LTC forms a part of the CTC, would have received this post tax. Now with this circular, he has an opportunity to get a tax break on LTC. The admissible payment is restricted to the full value of package. With festive discounts on the radar, employees are likely to spend money on certain products / services and thus the package is likely to benefit the employees.

Who will benefit from the special package in lieu of LTC?

It is interesting to note that the memorandum refers to only employees of the Central Government and hence requires a notification that extends benefit to private sector and State government. While the respected finance minister in her speech did indicate that the state government and private sector employers are also eligible for the scheme and will be eligible for tax concession, however, since the mention of this is absent in the memorandum, a clarification will help,” says Raote.

Thus, “private sector organisations can review their employee compensation structure to enable their employees to take advantage of the announcements, eg where there is an LTA component as part of the flexi-components in the CTC basket. However, this is subject to how the relevant income tax rules are amended,” says Alok Agrawal, Partner, Deloitte Haskins & Sells LLP.

How to compute the Special Package in lieu of LTC?

The special package in lieu of LTC is a derivative of actual spending done by an employee. Thus, if an employee spends the full amount of leave encashment and 3 times the amount of LTC fare (specified slabs), the quantum of reimbursement will be equal to the total of Leave Encashment and total LTC fare. If he spends less, the amount of reimbursement will be proportionately reduced to that extent.

An illustration is given below for ease of understanding:

Thus, if an employee has some planned expenditure, i.e., he is likely to buy certain goods or avail certain services in the upcoming festive season, he can opt for this scheme. However, “if we look from the angle of taxability under the Income-Tax Act, the order has provided that the legislative amendments to the provisions of the Income-Tax Act, 1961 shall be proposed in the due course. Thus, we have to wait for such amendment notification in order to gain more clarity on taxability aspect,” says Naveen Wadhwa, DGM, Taxmann.