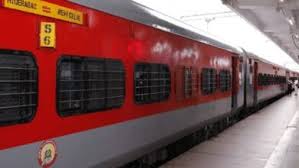 The Bogibeel bridge in Assam was inaugurated by Prime Minister Narendra Modi in December 2018. The railway-road bridge, which is 4.94 kilometres long, has two number of broad gauge lines on the lower deck as well as a three lane road on the upper deck. The country’s longest rail-road bridge, Bogibeel bridge provides all-weather connectivity between North and South banks of the river Brahmaputra in the eastern part of Assam and the state of Arunachal Pradesh. Built at a height of 32 metres above the water level, the rail-road Bogibeel bridge is 100 per cent welded and is known to be an engineering marvel.