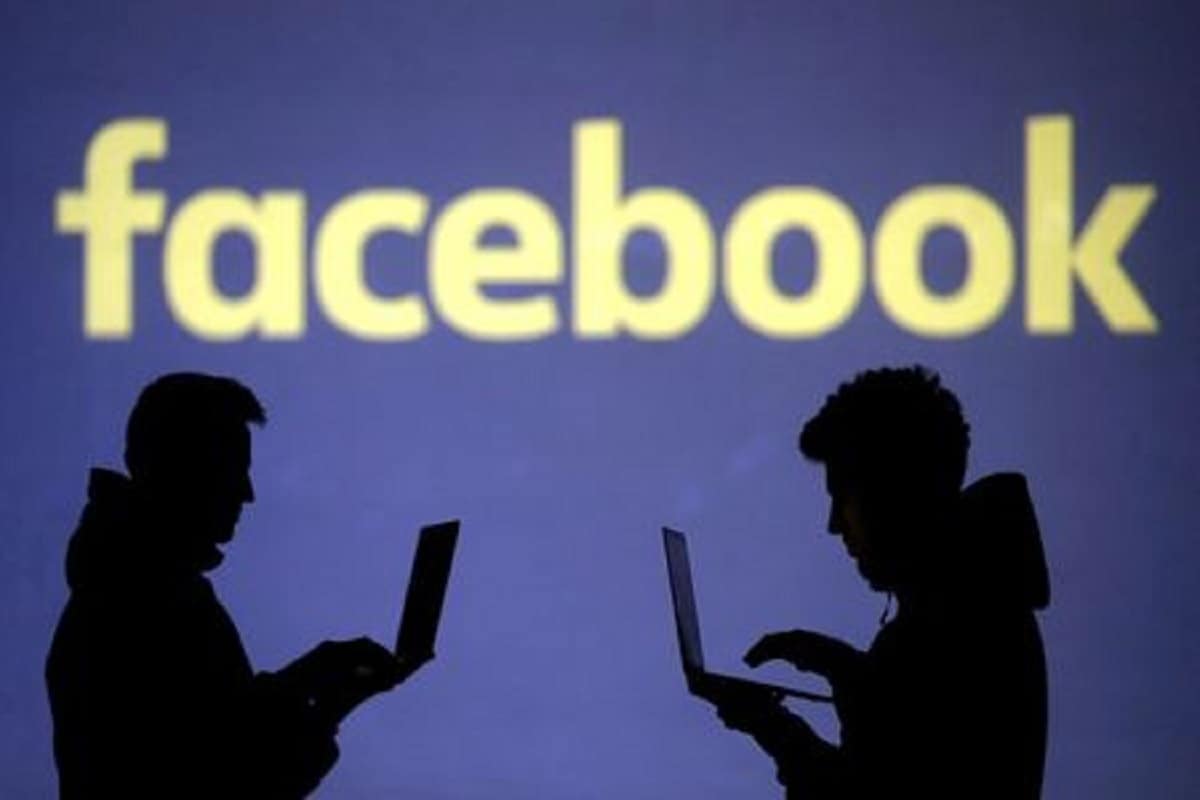 “More than ever, people are using Facebook to participate in their local communities,” the Facebook spokesperson was quoted as saying.

“To help make it easier to do this, we are rolling out a limited test of Neighborhoods, a dedicated space within Facebook for people to connect with their neighbors.”

The Facebook Neighborhoods feature allows users to select a locality, permit the social network to use their location to display posts, marketplace items from others in the neighbourhood, according to Navara.

If the feature rolls out widely, San Francisco-based Nextdoor may have to deal with some serious competition.

Its stated mission is to connect neighbours to each other — and to everything nearby — local businesses, services, news updates, recommendations and stuff for sale from the people down the block.