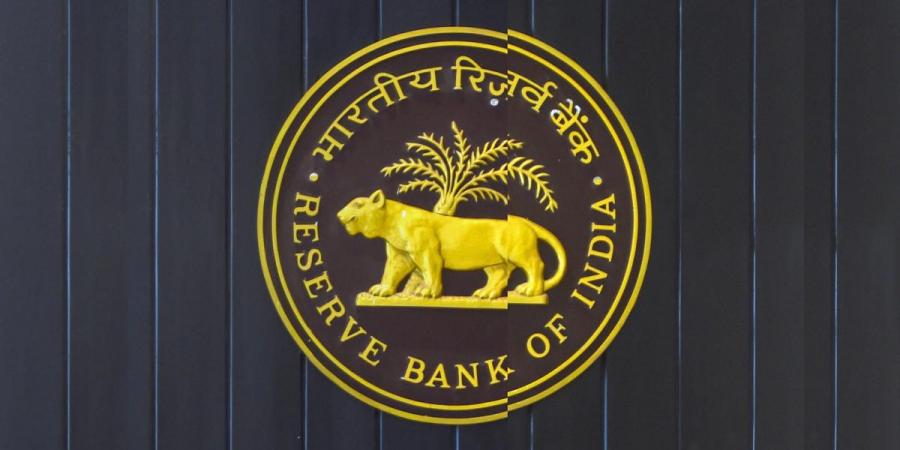 Reserve Bank of India has announced to commence ‘On tap Targeted Long-term Repo Operations’ to benefit certain economic sectors. Agriculture; agri-Infrastructure; secured retail; micro, small and medium enterprises (MSMEs); and drugs, pharmaceuticals, and healthcare sectors are covered under the scheme. However, these five sectors have less than 1 per cent of the total share in the Rs 4.2-lakh crore of bond market issuances, Care Ratings said in a report. The five sectors for the on-tap TLTRO funds are important from the view of economic growth, and not necessarily facing challenges due to the lockdown effects. Care Ratings added that including other sectors under credit stress would have been useful for the recovery process to be expedited.

RBI underlined that the scheme is for up to three years tenor for a total amount of up to Rs 1 lakh crore at a floating rate linked to the policy repo rate. Also, the liquidity availed by banks under the scheme has to be deployed in corporate bonds, commercial paper, and non-convertible debentures issued by the entities in the mentioned sectors. However, the liquidity availed will be over and above the outstanding level of their investments in such instruments as of 30 September 2020. Liquidity availed under the scheme can also be used to extend loans and advances to the mentioned sectors.

Further, the banks that had availed funds under TLTRO and TLTRO 2.0 will be provided an option of reversing these transactions before maturity. However, the scheme cannot be used for reversing earlier TLTRO unless banks are able to show that they have lent an equivalent amount to the five sectors during the stated period, Care Ratings said.

Meanwhile, banks may choose to lend the funds to the targeted sectors but the issues of post-moratorium state of loans will be considerations especially for retail loans, the rating agency highlighted. Small businesses already have a guarantee scheme in place; as this facility ends this month, it will be interesting to see if the cheaper sources of funds would be used to augment such lending.