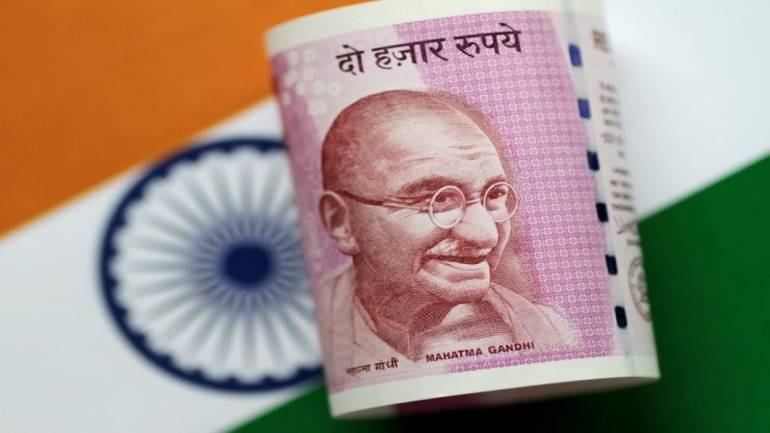 The chief economic adviser (CEA) to the government, Krishnamurthy V Subramanian, urged non-banking financial companies (NBFCs) to lend as there was a huge opportunity. He also said that the use of technology, especially data analytics, artificial intelligence (AI) and machine learning could help improve the quality of assets. Subramanian was speaking at an event organised by industry body Ficci.

Citing an example on opportunities in the country, he said that private credit to gross domestic product (GDP) ratio in north-east areas is still below 10%. He said that financial sector plays an important role in the growth of the economy, adding that it happened during the growth phase of Japan and China.

“If you look at the Japanese economy in the 1980s, when it grew really well, of the top 25 banks globally, 18 banks were Japanese. If you look today, of the top hundred banks globally, 18 are Chinese. And yet the 5th largest economy in the world has only one bank in the global top hundred,” he said. State Bank of India (SBI) at the 55th position is the only bank in the global top 100 list.

He also warned that NBFCs needed to be careful about rollover risk and interconnected risk. “While regulators are mandated to monitor these things, at an individual level every NBFCs need to monitor its rollover risk and interconnected risk as well because in times like these prudential measures must be taken by each NBFCs to ensure that risks do not mount,” he said.

K V Subramanian said that use of technology could be far higher in the financial sector. He said there were tools that could enable lenders to infer not only the ability to repay, but the willingness to repay. While technology data analytics has been used in retail lending, there hasn’t been that much use in large corporate lending, he said. Simple things like tracking related party transactions, tracking the promotors’ pledged shares can help NBFCs, he added.