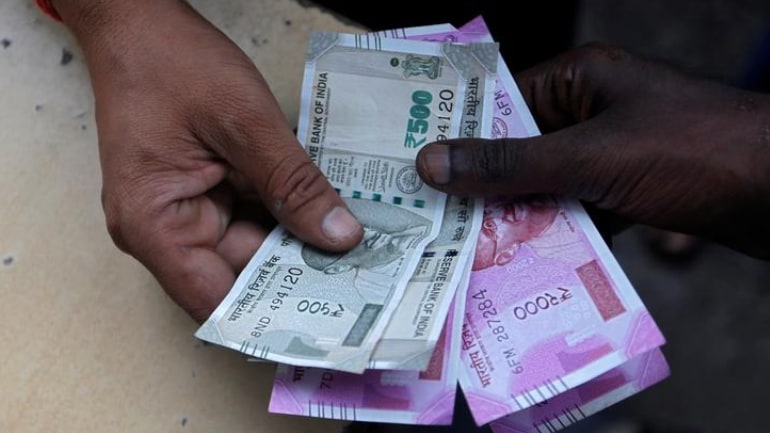 In the backdrop of the public interest litigation (PIL) filed with the Supreme Court and the subsequent clarifications provided by the Government of India, the Scheme for grant of ex-gratia payment of the difference between compound interest and simple interest for 6 months to borrowers in specified loan accounts (1st March 2020 to 31st August 2020) has been announced.

Himanish Chaudhuri, Partner, Deloitte India, says, “The scheme will provide much-needed temporary relief to the borrowers in the current pandemic scenario. However, the larger concerns on credit quality and the growth of credit offtake still remain and we may have to wait till the end of this financial year to have better visibility on the same.”

Experts say the operational guidelines and the FAQs released by the Ministry of Finance are meant to provide clarity to the banks and lending institutions. Chaudhuri says, “The guidelines and FAQs released by the MOF will not only provide operational clarity to the lending institutions but also to the consumers on the modalities of the scheme including the eligibility, computation methodology (for both EMI and revolving credit products), reimbursements and grievance redressal.” The newly released FAQs provide various clarifications on the initial scheme document that was released.

Here are some of the key clarifications from the FAQs:

– Limit of 2 crores needs to computed across all borrowings/ facilities across all banks and financial institutions. It is also clarified that lending institutions need to obtain this data from the credit bureau.
– Respective banks/lending institutions have been tasked with the responsibility to identify the eligible borrowers without any need for application from the borrowers.
– Non-fund based facilities will not be reckoned for arriving at eligibility. Further, loans against FD, shares, and loans for investments in financial assets are not eligible under the scheme.
– Customers who are SMA-0,1,2 are eligible for the scheme as long as they are not Non-Performing Asset (NPA)

The method of computation has also been explained in the scheme and further clarified in the FAQs. The same is different for EMI based term loans and revolving credit products such as cash credit/overdraft.

Chaudhuri says, “For term loans, the outstanding as of 29th February 2020 will be taken as the base and the interest will be computed on the base amount under both simple and compound interest (with a monthly reset or as per covenants) at the contract rate as on 29th February 2020. The repayment during the period of ex-gratia scheme should be ignored and the difference between this compound and simple interest will be credited to the customer by the 5th of November.”

For the cash credit/overdraft, the simple interest is computed on a daily outstanding whereas compound interest is computed assuming monthly compounding. Note that, even for the closed loans, the benefit of a difference till the date of closure will be provided. The FAQs also clarify the specific application of rates and method for the likes of credit cards, MSME loans, and other term lending products in clear detail.

Borrowers, irrespective of whether they have availed the moratorium partially or fully or not availed it, will get the benefit of ex-gratia subject to meeting the eligibility criteria. The amount of refund will be credited to the customer loan account, thereby reducing the loan tenure since the same will be appropriated as per the extant agreement.

Chaudhuri adds, “Capital infusion to deal with the CAR requirements in light of increased credit risk, enhancing the credit off-take into the MSME and core sectors of the economy to boost consumption and better control on operational costs will be the key factors of success for the banking industry in the near term.”