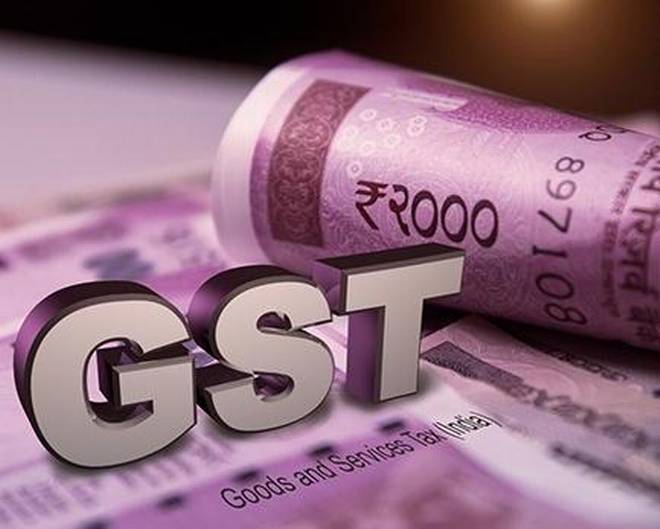 Rajasthan has broken ranks with other states opposed to the Centre’s borrowing plan for meeting states’ GST shortfall in FY21 and has decided to choose Option-1, the Union government said on Thursday. It is the first Congress-ruled state to agree to the proposal apart from the union territory of Puducherry.

With this, 22 states and 3 union territories (Delhi, Jammu and Kashmir and Puducherry) have chosen the Option 1 to receive compensation from the Centre under a mechanism where the Centre will borrow under a special window and transfer the amounts to state via a back-to-back loan arrangement.

“The window has been operationalised now, and the government of India already borrowed an amount of Rs 12,000 crores on behalf of the states in two instalments, and has passed it on to 21 states and 3 union territories on October 23 and November 2,” it added. The next next instalment of borrowings is likely to be released on November 9.

The Centre would have to borrow Rs 1.1 lakh crore by the end of the fiscal if all states chose Option 1 — an amount that is estimated to be equal to GST shortfall owing to GST implementation.

Further, the option also entitles states to unconditionally borrow the final instalment of 0.50% of Gross State Domestic Product (GSDP) out of the 2% additional borrowings permitted by the government of India under Atmnirbhar Abhiyaan.