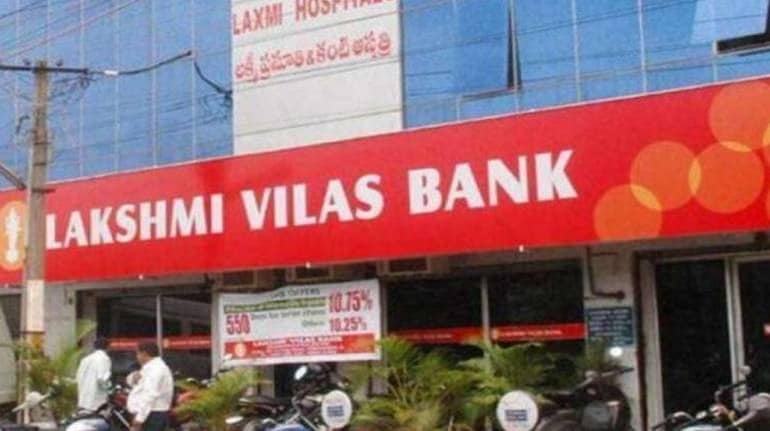 The total paid-up share capital of the troubled Lakshmi Vilas Bank is likely to be written-off as the merger with DBS Bank India goes ahead. The Reserve Bank of India (RBI) in the draft scheme of amalgamation has said that the shares or dentures of the Lakshmi Vilas Bank, listed in any stock exchange shall stand delisted upon the merger. “On and from the Appointed date, the entire amount of the paid-up share capital and reserves and surplus, including the balances in the share/securities premium account of the transferor bank, shall stand written off,” the draft scheme said. Shares of Lakshmi Vilas Bank hit the lower circuit as they tanked 20% on Wednesday morning to trade at Rs 12.4 per share.

Lakshmi Vilas Bank has seen a decline in its operation performance for the last three years. The South India-based bank has been operating with a negative CAR of 2.9% due to huge NPAs and without a CEO after shareholders ousted the caretaker CEO recently. “As per the extant scheme, paid-up capital/reserves of LVB shall stand extinguished similar to w-off of AT 1 bonds in the case of Yes Bank. Deposits will be transferred to DBS and thus stand fully secured, while employees will be moved to the transferee bank at the same remuneration as in LVB for the next three years,” said brokerage and research firm Emkay Global in a note.

Shares of Lakshmi Vilas Bank closed at Rs 15.60 per share on Tuesday. The stock has tanked over 35% since the end of June this year. The central bank said thatLakshmi Vilas Bank has not been able to raise adequate capital to address issues around its negative net-worth and continuing losses while experiencing the continuous withdrawal of deposits and low levels of liquidity.

Analysts at Emkay Global see the merger as a positive for DBS Bank India. “In our view, the merger of LVB (563 branches) with DBS Bank (33 branches), which is trying to expand its base in India, will be a long-term positive for the latter, while putting to rest concerns around a potential merger with a healthy large private bank as it has been the case in the past,” they added.  The extinguishment of capital/reserves and merger with an unlisted bank will be negative for minority investors in Lakshmi Vilas Bank.