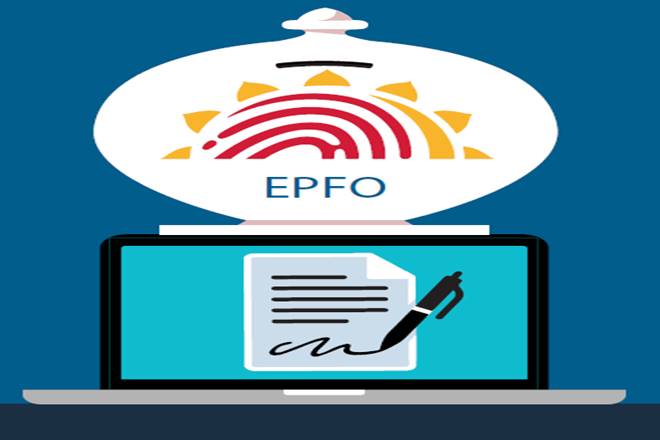 At 14.9 lakh in September this year, net addition to the EPF subscribers base was not just the highest so far in the current fiscal, but also more than double the monthly average net addition of 6.55 lakh recorded in 2019-20, according to official data. The net subscribers’ addition in September 2020 is also 70% higher than the revised figure for the previous month.

Employees’ Provident Fund Organisation (EPFO) arrives at the net addition to its subscribers’ base deducting from those who exited the scheme during a particular month from the total of those who rejoined the scheme and those got registered anew.

According to EPFO’s own admission, the “data is provisional as updation of employee’s records is a continuous process and gets updated in subsequent month/s.” And, also the fact is that “the estimates may include temporary employees whose contributions may not be continuous for the entire year.”

Hence, the payroll data is never robust enough to draw immediate conclusions from. And there are reasons for that as well. EPFO’s payroll data, which comes with a lag, showed 1.33 lakh net addition to the subscribers’ base in April when it was first released in June.

The same number is now being shown in the latest release as minus (-) 1.49 lakh! However, the September data shows, the maximum net addition of 3.9 lakh to the subscribers’ base was from the over 35 years age bracket, followed by 3.34 lakh from the 22-25 years bracket.