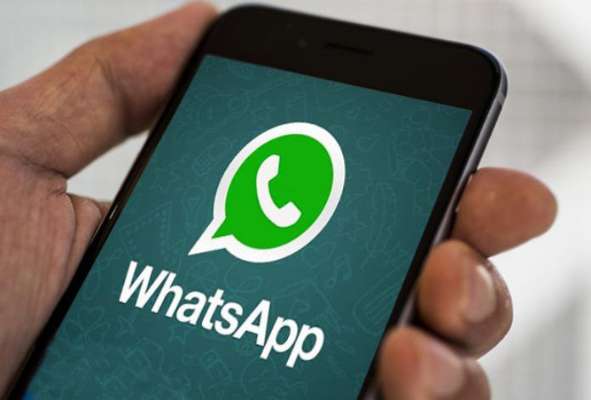 WhatsApp rolled out a couple of new features in the past. The messaging app launched disappearing messages features, WhatsApp Payments, bulk delete, Shopping button and more. However, WhatsApp is not done yet as the messaging app is working on dozen other features yet that could soon make it to the app.

As per Wabetainfo, some of the features that WhatsApp could get are the Read Later, Mute Videos before sending, report to WhatsApp, and more. The features are currently under development and its traces were spotted in the latest updates. Here is what we know about the upcoming features

WhatsApp is working on a feature similar to Archived Chats

WhatsApp is reportedly working on a feature called Read Later. As the name suggests, the feature will let users read their messages “later”. The WhatsApp features tracker, WaBetainfo reports that the Read Later feature is a modified version of the already available Archived Chats feature. Once the feature is turned on, you will no longer receive any calls or messages from the chat you have archived.

“Read Later” is an improved version of “Archived Chats”, that includes the Vacation Mode, to keep in your archive all archived chats, even when new messages arrive. But there is more: when a chat is in your “Read Later”, you won’t receive notifications from it,” Wabetainfo said in its blog.

Wabetainfo also shared a screenshot of the feature from one of its beta updates.

The picture showed a pop-up message by WhatsApp read “Archive is now Read later,” WhatsApp says that the feature helps in “reducing interruptions”. This feature is similar to the vacation mode feature that WhatsApp was reportedly working on.

WhatsApp will let users report unwanted contacts from the app

Sometimes blocking a contact alone does not help, sometimes it needs to be reported to WhatsApp to stop the contact from the further menace. Therefore WhatsApp has been reported to be working on a feature that would let users report unwanted chats or groups from the app itself.

The messaging app will let users report contacts similar to how accounts are reported on Facebook.

WhatsApp will take action against the contact after necessary verification. The feature is not available for a rollout yet but it was released in one of the beta updates. To get the new features, keep updating your beta app from Google Play Store.

WhatsApp has been rumored to be working on multi-device support for the longest time now. The feature has reportedly reached its final stage of testing and may get ready for a rollout anytime soon. The feature would let users sign into one account using four different devices. Currently, a user can only sign into WhatsApp using the web app and the mobile app at the same time.

WhatsApp has been working on a new feature called Advanced wallpaper feature. This would let users change different wallpapers for different contacts. The feature is being developed and will be rolled out after successful testing.