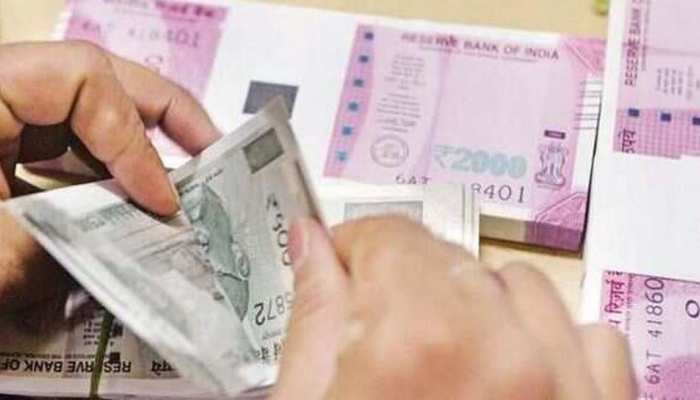 This will mark the first time in India’s history that it plunges into recessionBy K. Sunil Thomas November 27, 2020 07:34 IST

It is an oft-bandied about statement that India is in ‘recession’. Especially so in the last couple of years of economic slowdown. However, it will be officially true from today, when the government announces the July to September Q2 GDP figures. Expectations are that the economy will contract, though it will be on much better footing than the nearly 24 per cent decline in the first quarter (April to June).

Though periods of economy stagnation often get billed as ‘recession’, officially, a nation is said be in recession only if it has two consecutive quarters of GDP decline.

Going by that yardstick, the official announcement of Q2 figures, expected on Friday, will mark the first time in India’s history that it plunges into recession.

Estimates by various agencies have put Indian economy declining anywhere from 8.6 per cent to 11 per cent or more. As for the whole year (financial year 2020-21), India’s economy will decline by 9.5 per cent, as per the estimate of the RBI.

An article in RBI’s monthly bulletin released last fortnight had put the Q2 drop at 8.6 per cent. “India has entered a technical recession in the first half of 2020-21 for the first time in its history with Q2 likely to record the second successive quarter of GDP contraction,” says Pankaj Kumar from RBI’s Monetary Policy Department in the article, though he reassures that the decline will be “short-lived”.

Different agencies have forecast different figures, all around minus 10 per cent, for the contraction of economy in Q2. While Bank of America’s estimate is the most hopeful at -7.5, the National Council of Applied Economic Research (NCAER) being cautious at -12.7. Other major estimates range from State Bank of India’s -10.7, ICRA’s -9.5 and Barclay’s -8.5.

Indian economy was in a ‘slowdown’ and not recession through the downturn of 2018 and ’19, dropping from a growth rate of 5.2 down to 3 per cent in the January-March quarter of this year, just as coronavirus hit. The nationwide lockdown announced at the end of March and remained in place in various forms into June ensured that the first quarter of financial year 2020-21 saw the GDP deep-diving to 23.9 per cent.

However for Q2 (July to September), the re-starting of economic activities, the pent-up demand and the festive season rush has definitely seen things looking up. The purchasing managers indices for manufacturing and services had improved, while exports also finally came back on the growth path. In fact, the uptick in indices was so much that SBI actually revised its forecast from 12.5 per cent de-growth to just 10.7 earlier this month. Agriculture, fisheries etc have been a bright spot, doing well throughout these troubled months, almost like a ray of life amidst dark clouds.

Yet, it may not be enough to save India from the inevitable tag of ‘recession’. It is also expected to fare the worst among all major global economies as far as recovery goes. How well Q2 has been for India will be known when the National Statistical Office releases the GDP data today.