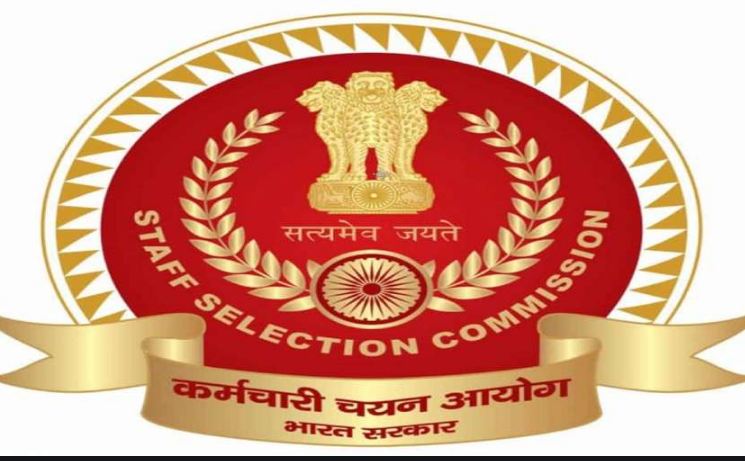 In a massive recruitment exam cheating racket, 2 Delhi Police Constables among 9 others have been held. The ‘gang’ allegedly runs nexus of impersonators for cheating in various Govt. Recruitment Exams

Nine people, including two Delhi Police constables, were arrested on Saturday for allegedly being part of a racket involving impersonators of candidates for various government recruitment exams, officials said. The gang was busted after three persons were detained while trying to enter a Delhi Police recruitment examination centre at Sector 62 in Noida in the morning. The suspects were handed over to the Sector 58 police, which uncovered the bigger network, officials said.

Citing preliminary probe, the Noida Police said the gang had been involved in at least 100 such cases of fraud and made money running into “crores of rupees”.

“The gang would basically provide solvers for any sort of examination, be it SSC (staff selection commission), Railways, ASO (assistant section officer in government departments),” Additional Commissioner of Police (Law and Order) Love Kumar said. “They would fix a deal with a candidate and then send a solver, a person would take up the exam instead of the actual candidate.”

The gang had several impersonators, so they often tried to send in one who resembled a bit with the actual candidate, the officer added. Three impersonators Arpit Raj Singh, Aman Singh and Dinesh Chaudhary, Delhi Police constables Ravindra Singh and Manjeet, police recruitment exam candidate Shiv Kumar, and three others — Dinesh Jogi, Sonu, Mukesh — have been arrested.

The constables would provide solvers, some of whom were their relatives. One such relative was held from the spot this morning, while another was held later, Kumar said.

Jogi, his uncle Ravi Kumar — who is an inspector in the income tax department — and Arvind, who works in Home Ministry, were the key people running the gang. Jogi has been recruited in the Defence Ministry at the rank of an ASO using the same modus operandi and is awaiting his joining letter, police said.

The gang has been apparently active for the past two or three years and it would be tough to say how many candidates have taken help to get selected or recruited till date, but an investigation is on, he said. “We’ve got some names during initial probe, while efforts are on to extract more details,” Kumar said.

The rates they charged varied, depending on the examination and also on the financial condition of the candidate. On an average, Rs 10 lakh was charged, but in some cases they even got Rs 15 lakh for the job, Kumar said.

Three cars, Rs 2.10 lakh in cash, around dozen mobile phones, some fake driving licence and documents have been recovered from the possession of the suspects. Two uniforms of the Delhi Police constables have also been recovered, according to the Noida Police.

An FIR has been lodged under Indian Penal Code sections 420 (cheating), 467, 468 (related to forgery), 120B (criminal conspiracy), among others, police said.