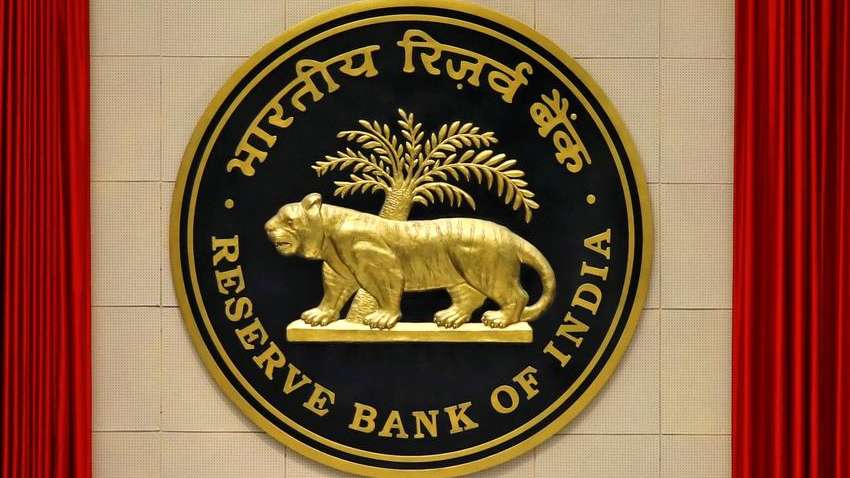 With a surprising resilience in Q2 GDP numbers and retail inflation remaining stubbornly high, what would RBI do in its Monetary Policy announcement in December? The country’s economy recovered faster than expected in the July-September quarter as a pick-up in manufacturing helped GDP clock a lower contraction of 7.5%, after contracting by a record 23.9% in Q1. However, CPI inflation was at a six-year high of 7.61% in October, while wholesale price-based inflation rose to a eight-month high of 1.48%.

Will the December RBI Monetary policy be as eventful for the bond market as last time? Here’s what analysts and fund managers expect from RBI Monetary Policy which is supposed to beheld between December 2 and December 4.

What should a central banker do when one is seeing rising yet likely-to-cool-off inflation? When you see a good Q2 GDP growth data, yet uncertainty exists with respect to coming quarters. When you need liquidity to provide credit to real sector, yet grapple with not so high credit offtake. These could be the centre point for discussion ahead of the RBI monetary policy. We expect the RBI to be on hold yet another time – and suggest an extended pause as conflicting signals emerge from macro data points. Focus also could be on how much is the desired liquidity to ensure optimum balance between rates and monetary transmission.

With frequency indicators and GDP data conveying meaningful rebound in economic activity and retail inflation remaining stubbornly high, we not only expect the RBI to maintain status quo in Dec-20 policy meeting, but the minimal chance of a 25bps rate cut in Feb-21 also appears to be fading away.

We also believe that the MPC may not do much on the non-interest rate tools, as significant measures (OMOs, TLTROs) have already been unleashed during the last policy meeting. The fact that liquidity remains high, while growth is gaining traction, makes us feel that RBI will adopt a wait-and-watch approach for next few months.

We will likely see RBI upgrade its growth outlook, wherein the Central bank will scale down on its earlier pessimistic GDP projection of 9.5% for FY21. Similarly, RBI will also update on the inflation trajectory, when compared with the earlier expectations of CPI moderating in Q4 FY21.

Given the sticky inflation trend, the RBI will likely keep policy rate unchanged. Economy is recovering at a faster pace than earlier anticipated. But the recovery is still very fragile and it would need an accommodative monetary policy to sustain over the period. The RBI may not be willing to surprise markets negatively. They will continue to look through the recent inflation readings and wait for it to come down over next two three quarters.

It would be crucial to see how the RBI view the current liquidity situation and influx of foreign capital into Indian markets. If forex inflows continue the RBI will be forced to absorb a part of liquidity surplus for slightly longer period.

From bond markets prospective this policy will most likely be an non-event. The RBI will continue to intervene in the bond markets to protect long term bond yields from rising.