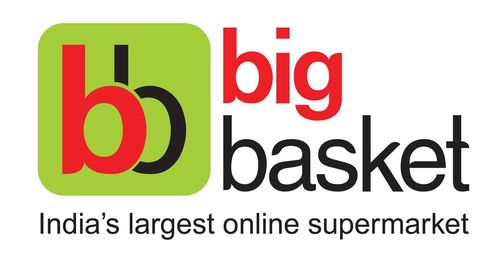 While JioMart is seeking to shake up industry dominated by Amazon & Flipkart, Tata is seeking potential acquisitions to narrow gap with rivals.

Bengaluru: India’s Tata Group is in advanced talks to buy as much as 80% of BigBasket in a deal that is likely to value the local online grocer backed by Alibaba Group Holding Ltd. at about $1.6 billion, a person familiar with the matter said.

The conglomerate is now negotiating how much stake it would purchase in Innovative Retail Concepts Pvt., which is commonly known as BigBasket.com, the person said, asking not to be identified discussing details of private talks. Mint newspaper reported earlier that Tata may buy close to 80% for $1.3 billion.

Mumbai-based Tata Group, with a combined revenue of about $113 billion and marquee brands such as Jaguar Land Rover and tea maker Tetley, is scouting for local e-commerce assets at a time when the race for Indian online shoppers is heating up. While billionaire Mukesh Ambani’s JioMart is seeking to shake up the industry dominated by the local units of Amazon.com Inc. and Walmart Inc., Tata is seeking potential acquisitions to narrow the gap with its rivals.

Online grocery in India has been growing at a rocketing pace during the pandemic, but the field is still wide open as none of the players has yet made a dent. About half of India’s $1 trillion retail market comprises grocery sales and there is huge potential for growth.

The pandemic is shortening timelines for building in-house capabilities and for Tata, Walmart’s $16 billion acquisition of Indian online retailer, Flipkart, in the summer of 2018, could serve as a playbook. Flipkart is now head to head with Amazon in the India market.

Mint reported that Chinese giant Alibaba was likely to dispose of its entire stake in the deal. Alibaba representatives declined to comment.- Bloomberg