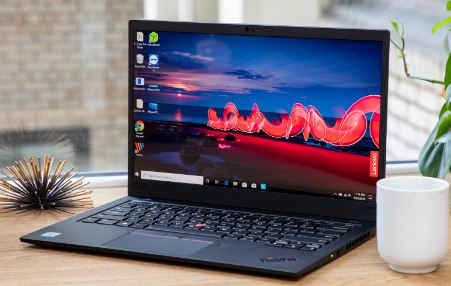 In 2019, Flipkart, an Indian e-commerce company, took the initiative to bring the Nokia brand back into the television market and then into the streaming devices market in 2020. And now the company has again received Nokia’s nod and is prepping up to launch the Nokia brand into the laptop computers market. About a week ago, BIS (Bureau of Indian Standards) certified at most nine models of laptops under the Nokia brand.

Starting today, Flipkart officially began teasing the new Nokia laptops on its website. The teaser reveals that the laptops will come under the alias Nokia PureBook. Flipkart says that the Nokia PureBook laptops are built to empower and will be ultralight, powerful, and immersive. According to sources of the Times of India, the laptops will come with a Dolby Vision powered 14-inch screen and will weigh about 1.1 kg.

However, one of our readers with the nickname backd00r thinks that the number ’10’ means the 10th generation of the processors, and the immediate digit (4, 8, or 16) after ‘UL’ is the RAM capacity of the laptops. If we go by this logic, then we might see: