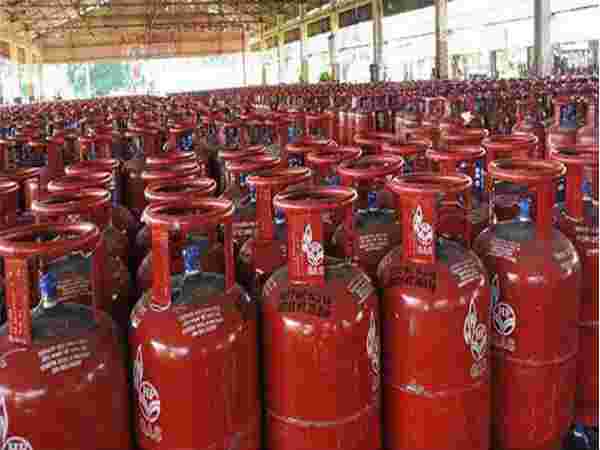 New Delhi: Cooking gas prices have increased Rs 50 per cylinder this month but industry executives said there is not much clarity on whether most customers would receive subsidies to cushion the impact.

Cooking gas price has risen to Rs 644 per cylinder in Delhi in December from Rs 594 in November. Prices, which vary from state to state, had remained unchanged at Rs 594 a cylinder since July this year.

Since May, most cooking gas customers have not received subsidies as the combination of international oil price collapse and domestic refill rate increases brought parity between subsidised and market rates.

In June last year, a subsidised cooking gas cylinder cost Rs 497 in Delhi. Since then, the total price increase has been Rs 147. The subsidy for a customer in Delhi was Rs 240 in June 2019.

The government has not yet intimated state oil companies about whether customers buying refills in December would be eligible for subsidies, said industry executives.

Kerosene subsidy too has fallen to zero this year, compared to Rs 1,869 crore in 2019-20, as state companies now sell the fuel at market rates. If international oil prices remain stable for the remainder of the financial year, the government would end up making massive subsidy savings in a year the pandemic has strained public finances.

Kerosene subsidy declined as local prices rose regularly and consumption shrank sharply. Kerosene subsidy plunged 70% in 2019-20 from Rs 6,067 crore in 2018-19. Kerosene consumption also fell nearly 70% in the five years to 2019-20 as more and more people got access to cooking gas and electricity. It is set to fall further this year.