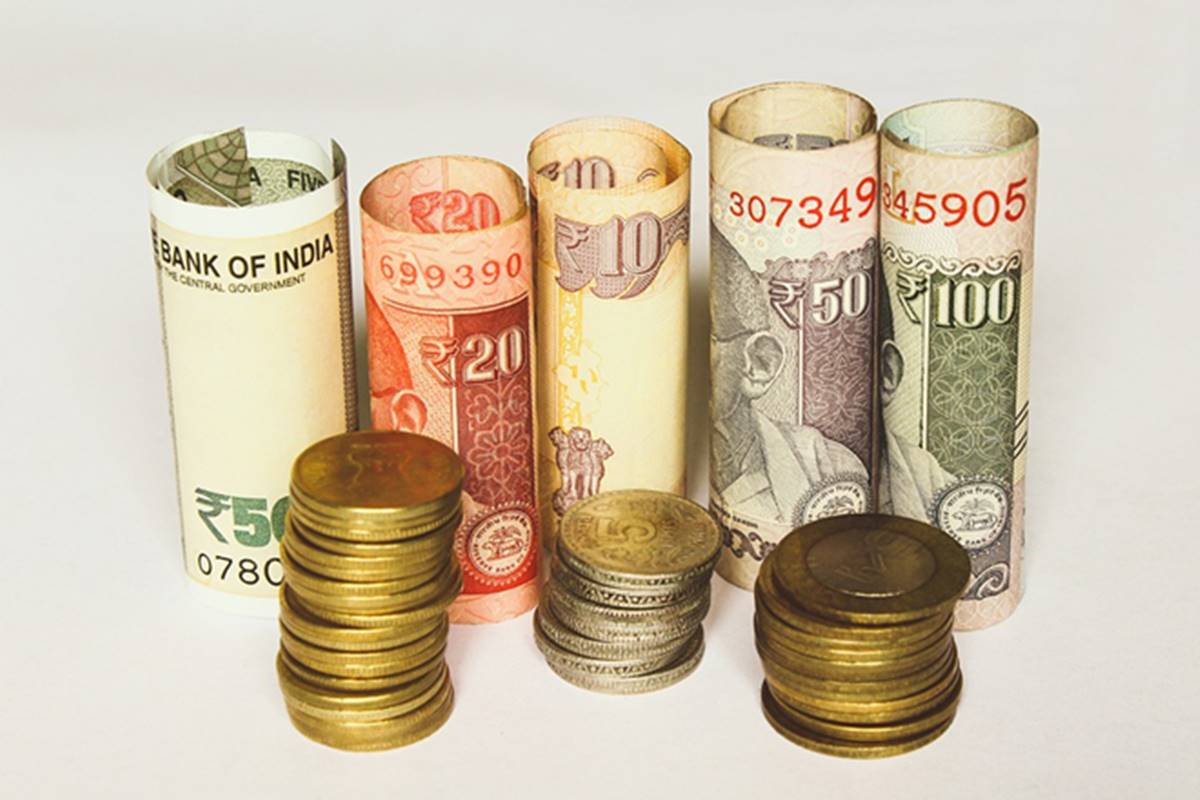 Your provident fund (PF) component and gratuity pay-out are set to increase once the new code of wages gets implemented from April 1, 2020. This is because the definition of ‘wages,’ based on which employers deduct provident fund contributions, will now be standardised as per the new Code of Wages, 2019.

The Code of Wages is a part of four labour codes that resulted from the merging 29 out of the 44 central government labour laws. The erstwhile acts that governed the employees’ provident fund (EPF) and gratuity will now be part of the Code of Social Security. But the calculation of your provident fund (your retirement kitty) will depend on the new definition of wages as per the new Code of Wages, 2019.

Here’s how your retirement kitty will get impacted.

Will the new Code of Wages help all employees?

Now, the definition of what constitutes wages – based on which your EPF contribution will be calculated – will get standardised. While defining ‘wages,’ the Code of Wages, 2019 has listed out certain inclusions (such as your basic pay, dearness allowance and so on) and exclusions. It says that if your exclusions are more than half of your total salary, then the excess over the 50 percent mark must be included in the wages, based on which your EPF will be calculated.

But there’s a catch. An employer is required to contribute 12 percent of at least Rs 15,000 as provident fund contribution, where the salary is more than Rs 15,000 under the Employees’ Provident Fund Scheme, 1952.

This scheme will continue to apply for a year after the Social Security Code comes into force. So, if your salary is over Rs 15,000, the new Code of Wages may not materially impact your salary, unless this threshold is changed by new schemes framed under the said Code. But for those whose salaries are Rs 15,000 or less, the new definition of wages will ensure a higher provident fund contribution and savings where the excluded allowances are more than half of their total salary.

Pooja Ramchandani, Partner, Shardul Amarchand Mangaldas, explains that the definition of wages has now been standardised. “All the other three labour codes designed as a result of amalgamation of existing laws, will now refer to the Code of Wages’ definition of wages.” Ramchandani adds that it remains to be seen whether the threshold of Rs 15,000 for eligibility and calculation of the EPF contributions will continue as it is or will change once new schemes are framed under the Social Security Code.

The Code of Wages, 2019, has been passed by both the Houses of Parliament and got the President of India’s nod in August 2019. The other three labour codes were passed in September 2020. All the codes are anticipated to be implemented from April 1, 2021 once the rules framed thereunder are passed.

How will the new wage definition help your savings?

Vivek Jalan, Partner, Tax Connect Advisory says that with the intent of having a uniform definition of wages across all legislations as well as to minimise litigation, the definition of “wages” has been unified. The definition of wages now has three parts to it: an inclusion part, specified exclusions and conditions that limit the quantum of exclusions. “This is aimed at ensuring that companies do not adopt compensation structures which result in wages being reduced below 50 per cent of the total remuneration so as to reduce their contributions to social security schemes,” Jalan says.

Neha Malhotra, Director, Nangia Andersen LLP explains: As per the EPF Act, the employers’ and employees’ contributions to the fund is a fixed percentage of basic wages, dearness allowance and retaining allowance. With changes in the definition of “wages” as per the new code, allowances have been capped at 50 per cent of the total remuneration.

“As a result, the present salary structure (higher share of allowances for those in higher salary bracket), will undergo a revision and the basic pay shall increase. Consequently, as PF is based on basic salary, the contribution to the fund shall go up and the in-hand salary shall fall down,” Malhotra says. Again, this is subject to the mandatory salary limit of Rs 15,000 for EPF contribution being hiked to a new threshold. If this doesn’t happen, then your employer need not follow the new wage definition for EPF contribution, as your salary would be in excess of threshold.In the long run, it will be beneficial for employees who would get more money at the time of retirement (which also includes higher contributions from employers). Malhotra says that the consequent enhanced contribution to the provident fund shall prove to be beneficial for employees at the time of retirement as there will be more pay-out.