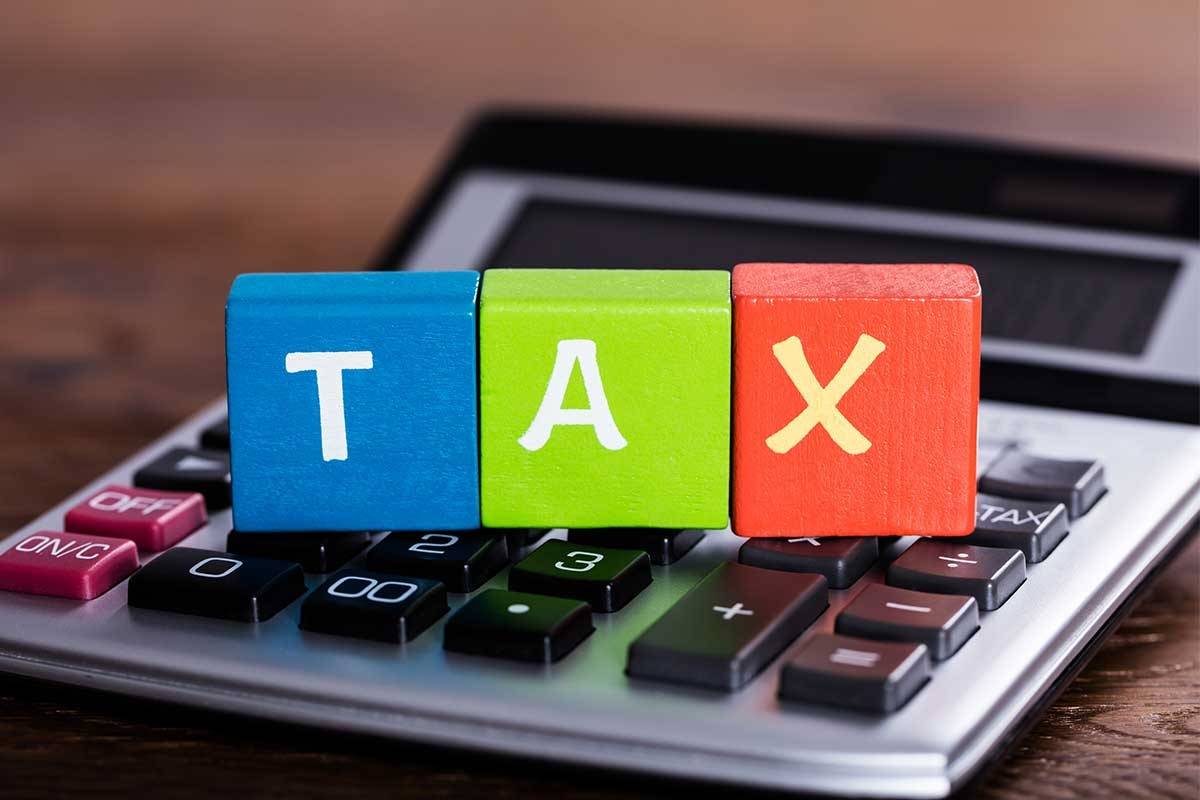 If you fill the wrong form, your ITR may be considered invalid and you would need to make corrections

If you haven’t filed your income tax return (ITR) for financial year 2019-20 (FY20) yet, you shouldn’t put it off any longer, with the last date of 31 December just round the corner. The last date of filing ITR was extended multiple times this time to ease up taxpayers reeling under the effects of covid-19.

If you are planning to file your ITR on your own, the first step is to choose the correct income tax form. If you use the wrong form, your tax return may be considered invalid, if you don’t take corrective action. “Sometimes, selection of an incorrect ITR form may be raised as a defect by the income tax department and the taxpayer may be asked to remove the defect by filing ITR using the correct form. If the defect is not removed, then the tax department may also reject the ITR filed by taxpayer as ‘invalid’,” said Shailesh Kumar, partner, Nangia & Co. LLP, a tax consultancy firm.

Also, if choosing the wrong ITR results in under-reporting or mis-reporting of income, then the tax department may also levy a penalty accordingly.

Be extra careful when choosing the ITR form to avoid any problems later. Here is a guide to choosing the right ITR form.

Generally, the tax department introduces certain changes in tax filing norms and you need to be aware of these. Till last year, only those people whose income was below the basic exempt limit were required to file ITR. However, from this year people who have entered in certain specified transactions are required to file ITR, irrespective of their income level. The specified transactions include paying an electricity bill of more than ₹1 lakh in a year, spending ₹2 lakh or more on foreign travel or depositing more than ₹1 crore (in a single transaction or on aggregate basis) in the current account

Which ITR form you should choose will generally depend on two-three things such as whether an individual is a resident Indian or not, whether the return is being filed in the capacity of an individual or partnership firm or Hindu Undivided Family (HUF), and the source and quantum of income.

“There are specific restrictions for filing ITR-1 and ITR-4 as they are simpler compared to the others,” said Gupta. “Where clubbing of income is applicable, note that the eligibility of ITR form in terms of the total income limit (for example, less than or more than ₹50 lakh) and the nature of income earned is to be considered together after clubbing of all the incomes,” added Gupta.

Here is what various ITR forms are meant for.

ITR-1: Only an ordinary resident individual (not an HUF) with an income of up to ₹50 lakh can file this ITR. The incomes which can be included in this are income from salary or pension, income from one house property, income from other sources such as interest from bank account (excluding winnings from lottery and horse races, among others).

Also, those with agricultural income of up to ₹5,000 can file this ITR. “Many times, people even with two house properties file this return. However, they should go for ITR-2 instead,” said Vivek Jalan, partner, Tax Connect Advisory.

Those with income from sources outside India and who hold assets outside India can also file ITR-2. This form is also meant for individuals holding directorship in a company.

“Many times, assessees have business income, such as from trading in shares, and they wrongly disclose it under income from other sources or capital gains and choose this form. In case of business income, one must use ITR-3,” said Jalan. “Another common error is when a person who is a partner in a firm and receives salary chooses this form. This income should be disclosed under business profession and ITR-3 should be chosen,” added Jalan.

ITR-3: This form is meant for individuals and HUFs earning income from business or profession, or an individual who is a partner in a firm.

“A person who is a director in a company or has invested in unlisted equity shares or has any brought-forward or carry-forward loss under house property income cannot file ITR-4,” said Jalan.

ITR-5: This tax form is used by limited liability partnerships and partnership firms.

ITR-6: This is specifically for companies other than those exempt under Section 11 of the Income-tax Act, 1961, (companies whose income from property is held for charitable or religious purposes).

ITR-7: This is generally used by business trusts.

Choosing the right ITR form is integral to tax filing. If you are unsure about which form to choose, take help from online tax filing portals or professionals in filing your tax to avoid problems later.