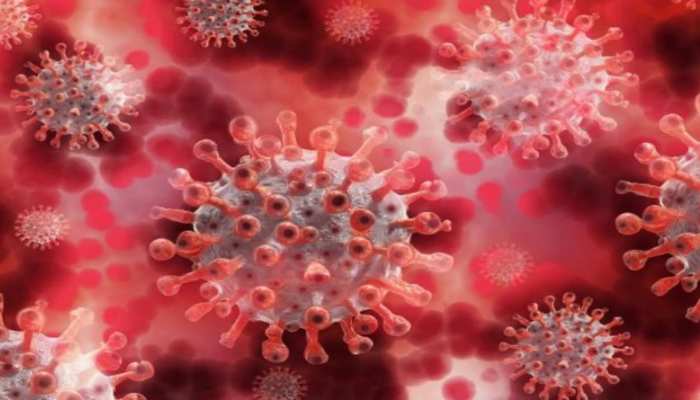 Molnupiravir is an antiviral drug which is administered orally and it is developed by biotech firm Ridgeback Biotherapeutics along with pharma company Merck.

Coronavirus pandemic: New drug demonstrates ability to stop SARS-CoV-2 transmission within 24 hour! A new drug called Molnupiravir has shown that it can stop the transmission of the novel coronavirus in 24 hours, according to a research conducted by scientists at Georgia State University’s Institute of Biomedical Sciences. Researchers in India are planning to apply to the drug regulator, seeking to conduct human trials for the drug here, according to a report in IE. The research has been published in Nature Microbiology journal.

Molnupiravir is an antiviral drug which is administered orally and it is developed by biotech firm Ridgeback Biotherapeutics along with pharma company Merck. The team from Georgia State University had repurposed the drug to act against SARS-CoV-2 and then tested the product on ferrets.

The report stated that this research marked the first demonstration of the rapid blocking of novel coronavirus by an orally available drug. Dr Richard K Plemper was cited by the report as calling this a potential game-changer.

Researchers first infected ferrets with the novel coronavirus, and when they started shedding it from the nose, began treating them with the drug. They then co-housed in the same cage these ferrets with contact ferrets who had not been treated, and found that none of the contacts were infected, the report quoted study co-lead Josef Wolf as saying.

On the other hand, some source ferrets were administered placebo, and all the contacts of these ferrets became infected, the study found. The researchers believe that if the data from ferrets translated to humans, all patients of COVID-19 would become non-infectious within 24 hours of the beginning of the treatment.

Ferrets were used for the study because they are a popular model for respiratory diseases. They have similar lung physiology as humans. This has made the team hopeful of the replication of the results among humans.

The report further quoted Council of Scientific and Industrial Research (CSIR) Director General Dr Shekhar Mande as saying that the drug is basically used to stop the replication of the virus’ RNA in the cell, adding that the antiviral was on their list of drugs for clinical trials. Thus, they have decided in principle to apply for regulatory approval for the clinical trials of the drug.