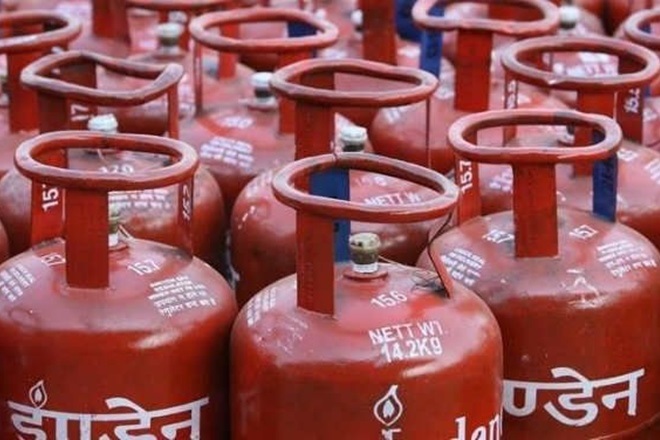 At present, these prices are fixed on a monthly basis but oil companies are now planning to change the prices on a weekly basis.

Starting from next year in the country, the price of LPG Cylinder may be changed every week. Currently, these prices are fixed on a monthly basis but in view of the daily fluctuations in the prices of petroleum products, oil companies are now planning to change the prices on a weekly basis.

It may be noted that the prices of petrol and diesel are fixed every day due to which, petroleum companies easily adjust any change in global crude prices. However, since the price of LPG Cylinder is fixed on a monthly basis, companies have to bear the loss for the whole month. In the wake of this, companies have been considering ways of changing prices for a long time.

Petrol and diesel prices, if changed, are updated every day at 6 AM. The new rates come into effect from 6 AM onwards. The price of petrol and diesel almost doubles after adding excise duty, dealer commission and other items.

According to experts, petroleum companies have also started implementing the new policy of increasing the price. However, no announcement has been made about this yet. Under this, the prices of LPG Cylinder have been increased twice so far in December. But due to lack of announcement, people could not get to know it.

It has now become expensive for the common people to cook food in the kitchen and the domestic budget will also be affected.

The government had eliminated cooking gas subsidies in September this year as a fall in oil prices and an increase in cooking gas prices brought parity in the market and subsidized prices.

Now that the market prices are increasing again, it remains to be seen if the government increases subsidy benefits as well.