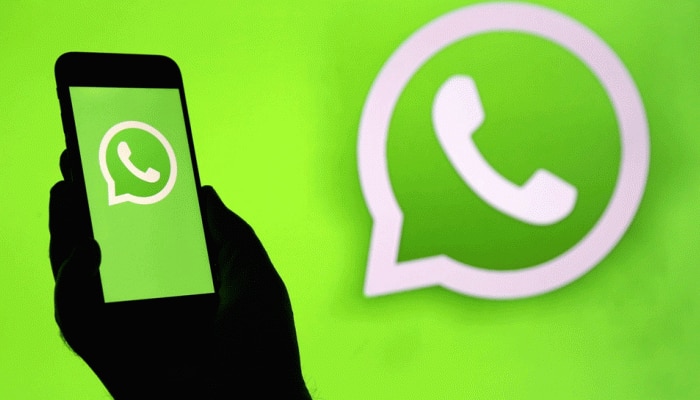 Instant messaging app WhatsApp will say hello to a few new things in the coming year.

New Delhi: As we are soon going to enter the new year, several new things will kick in while several others will be outdated.

Instant messaging app WhatsApp too will say hello to a few new things in the coming year.

While it is expected that users will see a host of changes or new features on WhatsApp, we are listing three major things that you could see on WhatsApp soon after we enter 2021.

WhatsApp users will be required to agree to the instant messaging app’s new Terms and Privacy Policy in the coming year and failing to do so may need you to delete your account, as per reports. As spotted by WABetaInfo, a website that tracks WhatsApp, the Facebook-owned company will reportedly update their terms of service starting February 8, though date are subject to change. If WhatsApp users do not want to agree to the new privacy rules, they may as well delete their account.

“WhatsApp beta for iOS 2.21.10.23 is the first beta dedicated to the new year. This update brings the possibility to paste multiple images and videos into WhatsApp,” WABetaInfo said. WABetaInfo added that to discover the usage of the feature, users can select multiple images from the Photos app, tap “Export” and “Copy”. “If you open WhatsApp, and you paste the content in the chat bar, all images will be captured from WhatsApp, ready to be sent,” WABetaInfo adds.