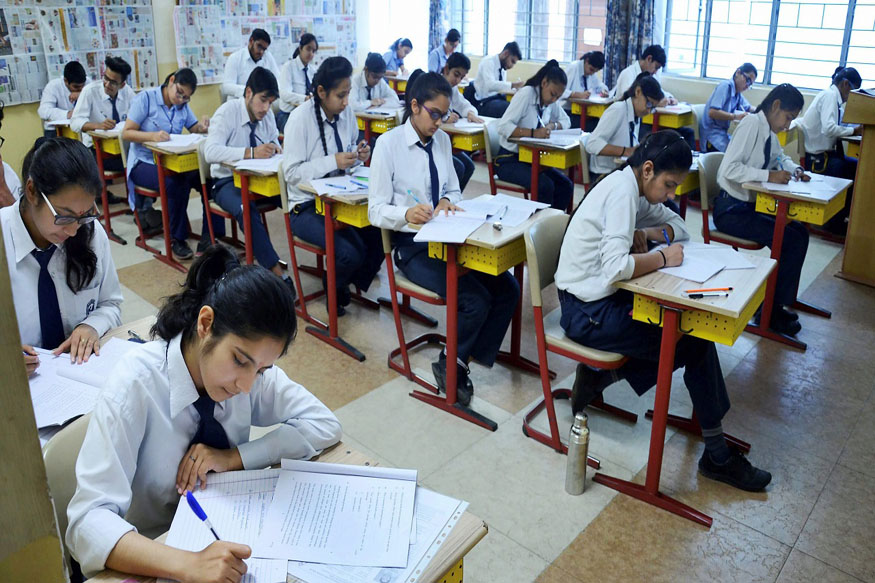 The dates for Central Board of School Education (CBSE) board exams 2021 will be announced by education minister Ramesh Pokhriyal ‘Nishank’ on December 31 at 6pm. “Major announcements for students & parents! I will announce the date when the exams will commence for students appearing for #CBSE board exams in 2021. Stay tuned,” Pokhriyal tweeted on Saturday.

The education minister had earlier said that there is no proposal to commence the Class 10 and Class 12 board exams in February like every year give the upheaval caused by the Covid-19 pandemic in the academic schedule. The Ministry of Education has already clarified that the exams will be in pen and paper mode only. The CBSE too had earlier this month announced that board exams 2021 will be conducted in written mode and not online.

Schools across the country were closed in March to contain the spread of the Covid-19 pandemic. They were partially reopened in some states from October 15. However, a few states have decided to keep them closed in view of a spike in the number of infections. Board exams had to be postponed mid-way in March. They were later cancelled, and results announced on the basis of an alternative assessment scheme.

Union Education Minister Ramesh Pokhriyal ‘Nishank’ had interacted with students live on December 10 and answered questions about various concerns regarding the conduct of upcoming board exams. He interacted with teachers on December 22. Many parents have demanded that the dates of the board exams be extended by nearly three months and have sent a proposal to the Union Ministry of Education on this.