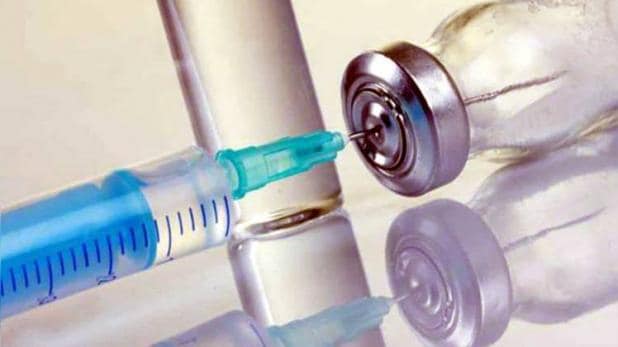 Serum Institute of India, which is the world’s largest vaccine maker by volume, has priced pneumococcal conjugate vaccine, branded as Pneumosil, at $3 per dose for public market and little over $10 per dose for private market.

Serum Institute of India (SII) on December 28 announced the launch of the world’s most affordable pneumococcal conjugate vaccine (PCV) in India. The vaccine provides protection against 10 variants of pneumococcus bacteria that causes pneumonia, meningitis, ear, and blood infections in children.

SII, which is the world’s largest vaccine maker by volume, has priced the PCV branded as Pneumosil at $3 per dose for public market, and little over $10 per dose for private market. In India, three doses are required for  the full PCV vaccination.

Prevener 13 provides protection against 13 variants of pneumococcus bacteria compared to 10 of Synflorix.

Adar Poonawalla, Chief Executive Officer of SII, said the company had a capacity to produce 100 million doses of PCV per annum.

The company has begun shipping the vaccine to UNICEF, for supplying to child immunisation programmes in various low and middle income countries. The PCV has been prequalified by the World Health Organisation (WHO).

Poonawalla said India too is in the process of placing order for 20 million-30 million doses of the vaccine.

Pneumosil has been developed through a collaboration spanning over a decade among SII, PATH, and Bill and Melinda Gates Foundation.

Poonawalla said the vaccine would help India to prevent 50-60 percent of infant deaths in next two to three years depending on the coverage.

Pneumococcal disease is a significant contributor to the under-five mortality rate worldwide. Annually, an estimated 71 percent of deaths in children are caused by pneumonia and 57 percent are severe pneumonia cases.

Every year nearly 67,800 children under 5 years of age die in India from pneumococcal diseases. Recognizing its widespread fatality, the WHO recommends the inclusion of PCV in routine childhood immunization programmes in all countries.

PCV works directly to reduce the incidence of pneumococcal pneumonia by preventing Streptococcus pneumonia. SII said the safety and immunogenicity profile of its PCV is favorably comparable to both currently available licensed and WHO pre-qualified PCVs worldwide.

“Various seroprevalence assessment estimates Pneumosil serotype coverage similar to other PCVs in high disease burden countries, including countries with high seroprevalence of 6A and 19A,” the company said.