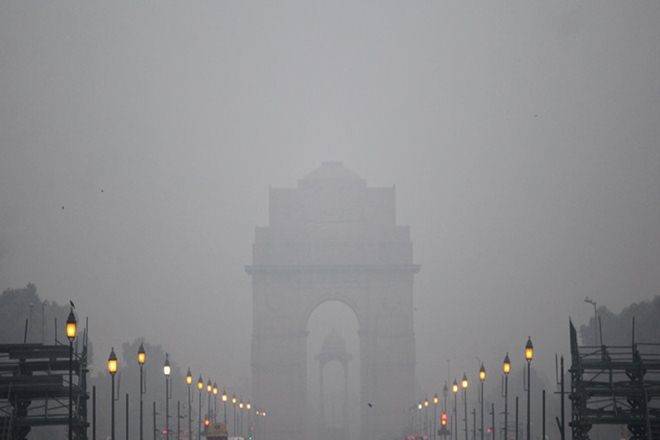 The citizens of Delhi experienced a foggy morning with reduced visibility as the air quality of the national capital continues to remain in the ‘severe’ category on Sunday.

Due to dense fog in Delhi and adjoining states on Sunday morning, around 26 trains travelling in and around the national capital were delayed. As per Northern Railways, Train number 04217–Prayagraj Sangam-Chandighar COVID special and Train number02397 — Gaya-New Delhi Special suffered a maximum delay of 3.45 hours.