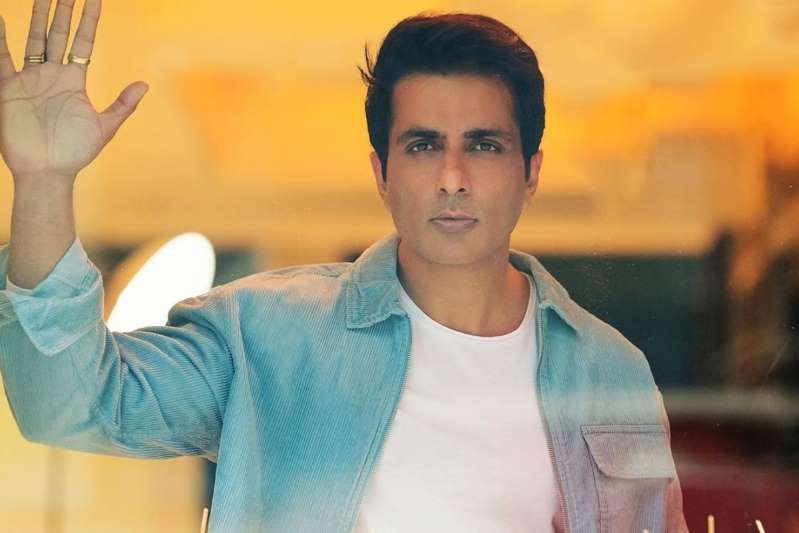 Bollywood actor Sonu Sood challenges Bombay HC order in Supreme court in Illegal Construction matter. The Bombay High Court, Thursday dismissed an appeal and an interim application filed by the actor against a Brihanmumbai Municipal Corporation (BMC) notice over alleged illegal construction carried out by him at his residential building in Juhu area of Mumbai.

Sood’s lawyer Amogh Singh sought a time of 10 weeks to comply with the notice issued by the BMC in October last year, and requested the HC to direct the civic body to not initiate demolition action.

Read: HC Rejects Sonu Sood’s Plea Against BMC Notice Over Alleged Illegal Construction The court, however, refused and said the actor had ample opportunity in the past and if required, he could approach the civic body.

Sood approached the high court earlier this month challenging an order of a city civil court at Dindoshi that had dismissed his suit against the BMC’s notice issued over the alleged illegal construction carried out by him.

The actor in the interim application had sought an order from the high court restraining the BMC from taking any coercive action against his residential property in Juhu area. As per the BMC, Sood had carried out structural changes in the six-storey residential building ‘Shakti Sagar’, and converted it into a hotel without taking requisite permissions.

The BMC earlier this month also filed a complaint at the Juhu police station, seeking an FIR to be lodged against Sood for allegedly converting the residential building into a hotel without permission.

The complaint letter was sent to the police after the BMC inspected the building and found that Sood had allegedly not complied with the requisitions and was continuing unauthorised construction even after the notice was served to him in October last year. The police are yet to register FIR in the case.

Sood, who is known for his roles in films like Dabangg, Jodha Akbar and Simmba, came into spotlight last year for his philanthropy work in helping migrants reach their homes during the COVID-19 lockdown.