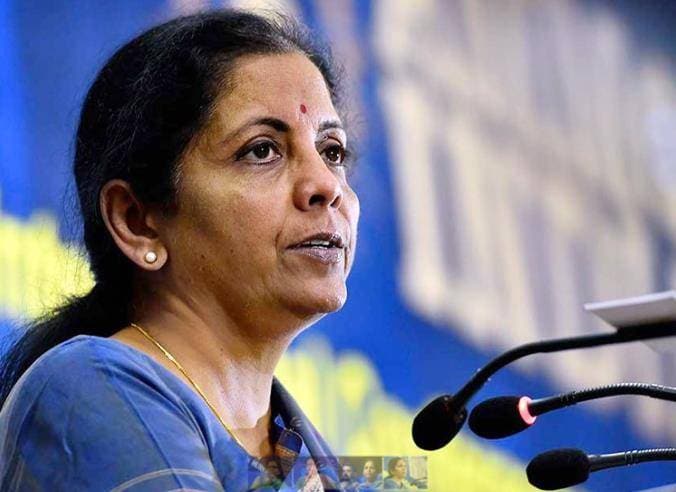 The various tax measures reportedly under consideration could provide relief of up to Rs 80,000 in the income tax liability of taxpayers.

Discussions during the Budget 2021 exercise strongly indicate that in the coming budget income taxpayers may get relief of Rs 50,000 to Rs 80,000 in the total tax liability.

Under the new regime, the income tax will be applicable at a lower rate, but taxpayers will forgo certain permissible exemptions and deductions available under the old regime.

But feedback from tax expert suggests there is not much enthusiasm among taxpayers for the new system. The government wants to make it more popular. So, in the coming budget, some changes may be announced in the slab rates of the new regime giving more headroom for taxpayers to save taxes.

Under the old regime, tax relief on housing loan may also be enhanced, the source while declining any further details on this proposal.

According to the source, all these measures put together could provide tax saving between Rs 50,000 and Rs 80,000 to the taxpayer.