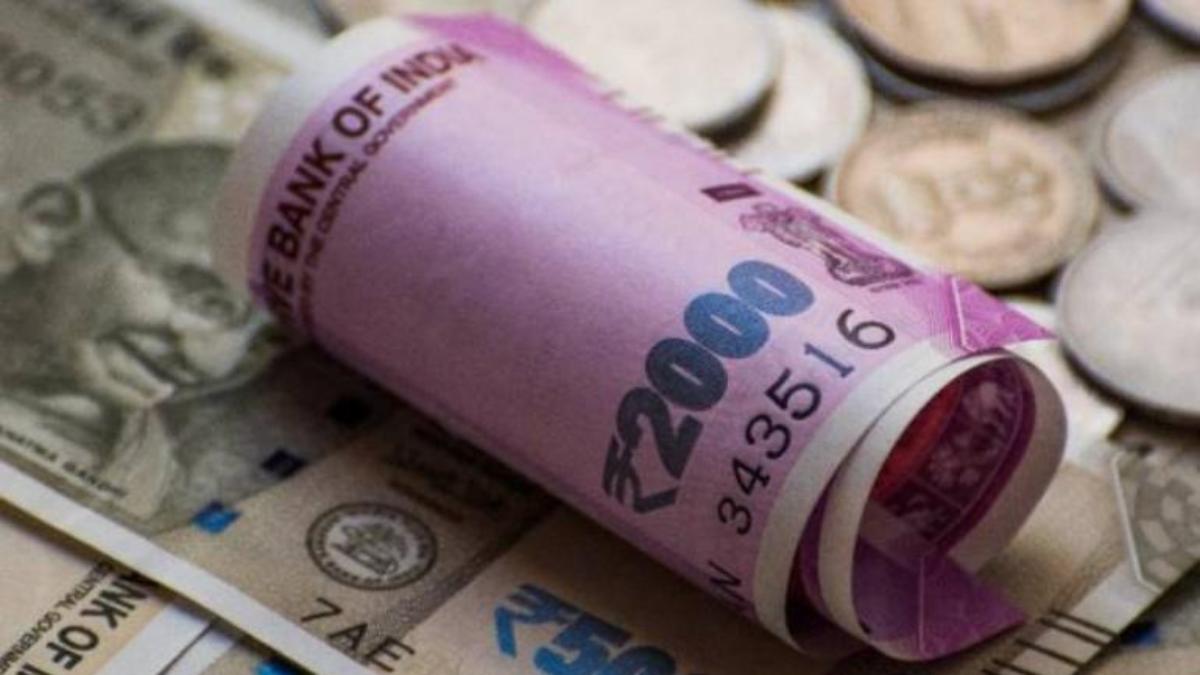 Pankaj Mathpal added that if a 7th pay commission linked beneficiary government employee purchases a single premium plan within the eligibility period, he or she would get income tax benefit on the entire premium or its maximum LTC benefit amount, whichever is lower. But for regular premium policies issued in that period, they will get benefits on the amount of premium paid till 31st March 2021, provided the aggregate amount is within its LTC limit.