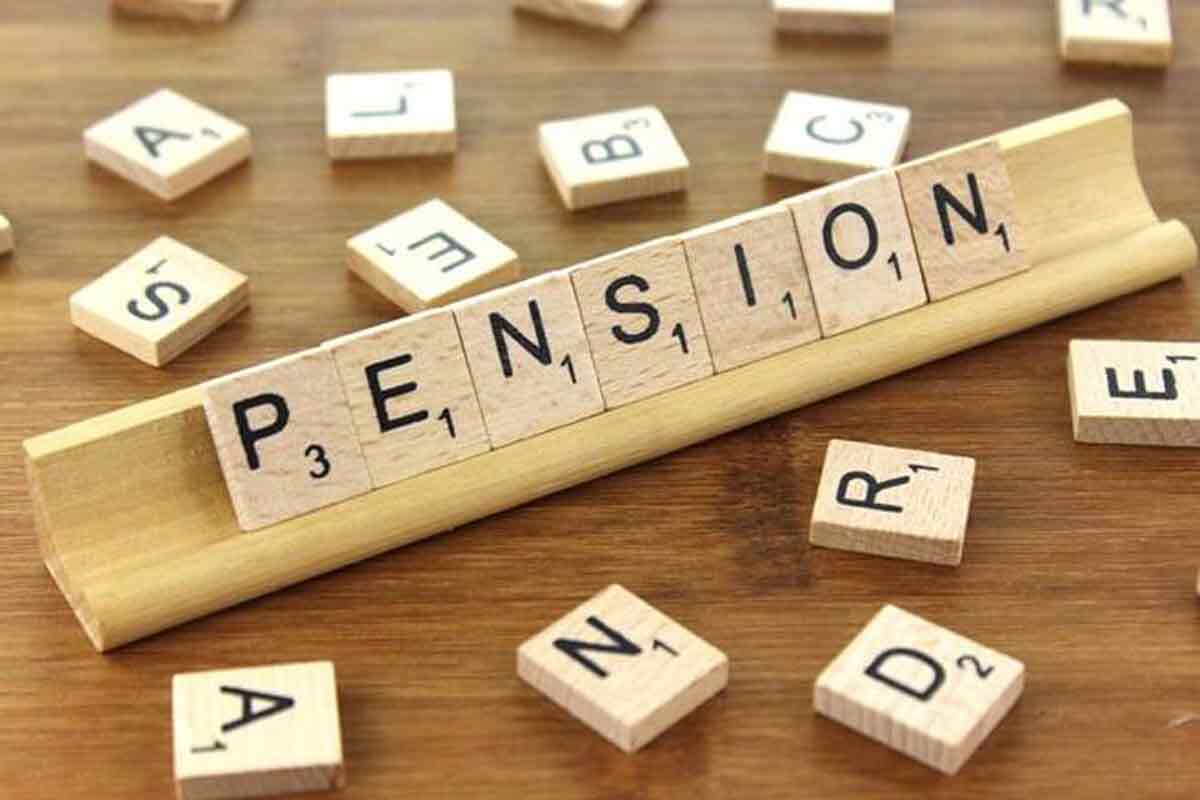 The Central Pension Accounting Office has once again issued a circular with a simple procedure for payment of family pension.

Many beneficiaries of family pension could be facing delays in receiving the pension amount. In order to reduce the time taken by a bank branch and for the conversion of pension into a family pension to the spouse or in cases where co-authorization has already been provided in PPO, the Central Pension Accounting Office has once again issued a circular with a simple procedure for payment of family pension. It is important for the family pensioner to know about the documents to be submitted along with the formats.

The CCS Pension (Rules) 1981, Para 24 of the “Scheme for Payment of Pension to Central Government Civil Pensioners by Authorized Banks” mentions the simplified procedure for payment of family pension.

The payment of family pension at the rate and to the person indicated in the PPO may be commenced by the paying branch on the receipt of the following documents:

1. If spouse is having a joint account with pensioner

i) Application for grant of family pension
ii) Copy of Death Certificate of the pensioner.
iii) Proof of his/her own age/Date of Birth (Date of birth is required to regulate the amount of additional pension on attaining the age of 80 years and above).
iv) Undertaking to the effect that any amount to which he or she is not entitled to or any amount which may be credited to his or her account in excess of the amount to which he or she is entitled would be refunded or made good.

2. If spouse does not have a joint account with pensioner

Application for grant of family pension on death of a Govt. servant or pensioner in Form 14 as prescribed in CCS Pension rules may also be obtained in addition to the documents.

All the Ileads of CPPCs are requested to take cognizance of the provisions mentioned above in order to reduce the time taken by bank branch and CP[)C for the conversion of pension into a family pension to the spouse or in cases co-authorization has already been provided in PP0. This issues with the approval of the Chief Controller Pensions).

Recently, the upper ceiling of family pension has been raised from Rs 45,000 to Rs 1,25,000 per month. Department of Pension & Pensioners’ Welfare (DoPPW) had issued a clarification on the amount admissible in case a child is eligible to draw two family pensions after the death of his /her parents. It has been clarified that the amount of both the family pensions will now be restricted to Rs 1,25,000 per month, which is more than two and half times higher than the earlier limit.

In accordance with sub-rule (11) of rule 54 of the Central Civil Services (Pension) Rules 1972, in case both wife and husband are Government employee and are governed by the provisions of that rule, on their death, the surviving child is eligible for two family pensions in respect of the deceased parents. Earlier instructions laid down that the total amount of two family pensions in such cases, shall not exceed Rs 45,000 per month and Rs 27,000 per month which were determined at the rate of 50% and 30%, respectively taking into account the highest pay of Rs. 90,000 as per 6th CPC recommendations.