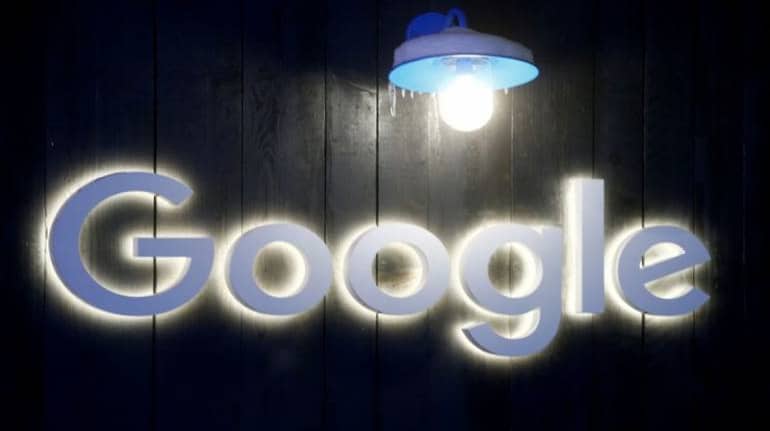 Question is, what’s coming after Google phases out cookies. Now we know the answer—sort of.

Google privacy-first web: Amid rising concern among users regarding their privacy, search engine giant Google is planning to phase out third-party tracking cookies for its Chrome web browser. This announcement was made last year, and it would make Chrome join its peers Safari and Firefox in blocking third-party cookies. Question is, what’s coming after Google phases out cookies. Now we know the answer—sort of.

Google has announced that it would not be replacing third-party cookies with any other feature that would equally invade the users’ activity and privacy. But what does this exactly mean for user privacy?

HTTP cookies, which are also known as web cookies or internet cookies, are small data pieces that are stored by the browser on the computer of the user when they browse through websites. They are designed as a way for websites to store stateful information from previous user interactions, or just to record the browsing activity of the users. They are important because they make note of things like the accounts from which the user logs in, so that the website can know whether sensitive information can be shared or not. These are authentication cookies. On the other hand, tracking cookies are used for compiling long-term records of the browsing history of users.

Third-party cookies allow an advertiser to build up the browsing history of a user with the help of cookies that have been planted by the advertiser to the user’s computer from different websites. This threatens the anonymity of web browsing for users, as private advertisers would be able to track the user movement on websites where they have placed their ads. This can lead to the advertiser placing targeted advertisements for the user based on their presumed preference.

While browsers like Safari and Firefox have blocked third-party cookies by default, Chrome has right now allowed users to block third-party as well as first-party cookies and is planning to phase them out completely by 2022.

However, the ability of third parties to track user movement has been a cause of concern for the EU and the US, who have been worried about this since as early as 2000, and in 2011, they were prompted to take action. This was the reason why the websites targeting members of the European Union have to explicitly state that they would be storing non-essential cookies on their customers, requiring user permission to do so.

Google’s decision to block third-party cookies last year likely stemmed from the fact that increased awareness regarding user privacy has been driving users to opt for more privacy-oriented platforms. Amid this, Safari and Firefox have been gaining popularity because they have brought in policies that stand firmly against cross-site tracking.

The reason why Google brought in these changes so late and slowly was because its revenue is driven through its advertising business, and blocking third-party cookies would place Google directly against the advertisers, who have been using targeted advertising to drive their benefits. Therefore, Google had been looking at ways to bring down tracking of user activities without hurting its revenues.

However, it seems like Google found no other alternative to blocking these cookies, perhaps because while its developers may have been onto something, cookies are among the most common ways of tracking that users know about, and hence, any other action would potentially have had less impact on the user base than phasing out cookies.

Now, with its announcement that no replacement for third-party cookies would be brought in by the browser either, Google is hoping to get on the good side of the users once again, because even as Google and Chrome remain among the most widely used platforms for searching and browsing, users’ confidence among them is decreasing.

But that does not mean that Google is ready to go against the advertisers and hence has announced that its web products would be powered by privacy preserving APIs. With the help of this, Google claims that the individual tracking would not be possible, while the advertisers and publishers would still get the desired results.

“Advances in aggregation, anonymization, on-device processing and other privacy-preserving technologies offer a clear path to replacing individual identifiers,” Google said, while stating that users do not need to get used to getting tracked to reap the benefits of advertising while advertisers need not track consumers in order to leverage digital advertising.

Google has been testing several ways in which phasing out cookies can help in preserving privacy while still being beneficial to advertisers, and one of the potential solutions it has found is to hide individuals among large crowds of people having common interests. The company is planning to test this from the next month.

With these measures, Google is hoping to leverage the top position of its browser while padding onto it the features of security that would assure users that their browsing would remain untracked by third parties.