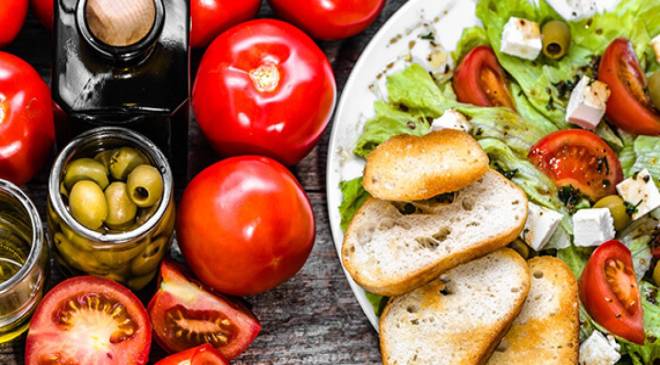 The venue was Melbourne’s Treasury Gardens and if anyone ever needed any evidence for how obsessed the city and its people are with food and wine, they should attend this annual carnival at least once. And no, they didn’t count the number of tables or chairs here. It was just a large number of them placed beside each other, forming what was measured to be a half-a-kilometre long communal table. The occasion, too, demanded something of that sort. For the World’s Longest Lunch (WLL) in Melbourne, over 1,600 people gathered for a three-course lunch in mid-march.

It is, as we said earlier, a food carnival everyone eagerly waits for every year and has been a part of the Melbourne Food & Wine Festival (MFWF) since 1993.

The exotic meals the three top chefs prepared were complemented by wines, beers and coffee. Not only was it an occasion to savour the lip-smacking food but also for over 1,500 diners to chat and listen to some music following what has been a terrible year for the world battling the novel coronavirus. The organisers ensured the COVID-19 safety norms were in place and followed.

The next day was about the Melbourne World’s Longest Brunch (WLB) and guess who was there to inaugurate it? The cafe pioneer Nathan Toleman and Lune Croissanterie’s pastry queen Kate Reid.

That people just can’t get over WLL and WLB is visible in the fact they can’t wait for the next year’s longest lunch and brunch.

There are other attractions too. In fact, the city is nothing less than heaven for food connoisseurs. Imagine going to a place that only serves 1920s drinks: Negronis, Americanos, Brooklyns and Amaro Americanos. Yes. Bar Americano is where you get these. And no, you don’t get to sit there, for it’s a standing-only bar.

Or for breakfast, Grand Hyatt’s Collins Kitchen is the pick. Gourmet Traveller has rated it Best Hotel Breakfast three years in a row. There are many, many more.