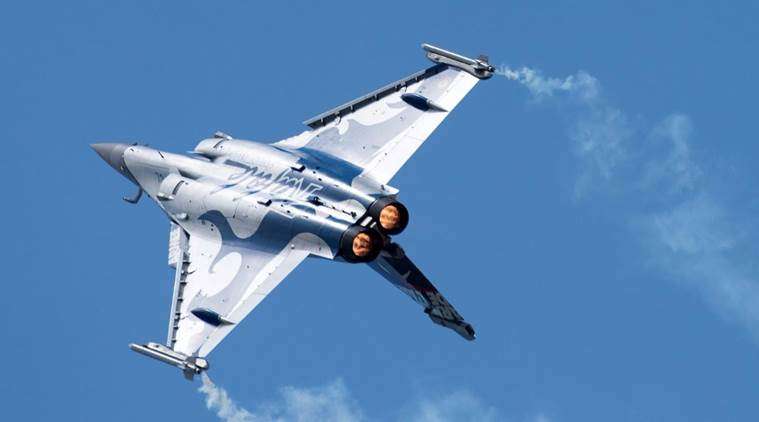 Rafale had started joining the Air Force fleet in the July-August timeframe last year and were quickly operationalised by the Air Force in the shortest possible time.

In a major boost for the Indian Air Force’s firepower, at least 10 new Rafale fighter aircraft would be joining its fighter fleet leading to the formation of the second squadron of the planes.

“Three Rafale fighters would be arriving in India in next two to three days directly flying from France with midair refuelling support by a friendly Air Force. Following that, we would be getting around 7-8 more of these fighters and their trainer version in the second half of next month. This would greatly boost our capability to carry out our missions,” senior government sources told ANI.

The aircraft after arriving in the country from France would be stationed in Ambala and some of them would be later sent to Hashimara where the process of starting the second squadron has already started, they said.

India is now going to place orders for 114 multirole fighter aircraft along with the indigenously developed stealth fighters Advanced Medium Combat Aircraft whose seven squadrons would join the Air Force in the next 15-20 years.

After the planes were formally indicted in September, the second set of Rafale fighter jets reached India in November.

The twin-engine Rafale jets are capable of carrying out a variety of missions ground and sea attack, air defence and air superiority, reconnaissance, and nuclear strike deterrence.

The Rafales carrying the long-range Meteor air to air missiles have given an edge to Indian planes over their Chinese and Pakistani rivals.

The planes equipped with the Hammer missiles have enhanced their capability to carry out air to ground strikes like the one in Balakot.

(Except for the headline, this story has not been edited by NDTV staff and is published from a syndicated feed.)