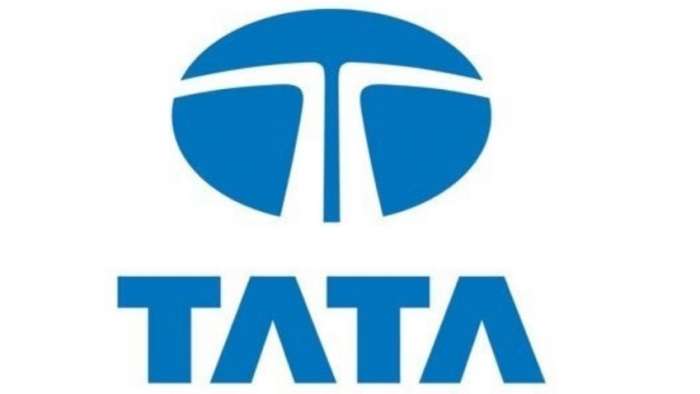 While the company denies that 800 were impacted, it said that given the positive business outlook, they will strive to find projects for these employees and re-deploy them

This is the silver lining in an age of perennial layoffs. In what comes as a relief to hundreds of employees of Tata Technologies, the firm has withdrawn the termination notice it served them on March 1, 2021.

While some of these employees are already mapped to projects, others will have time till June 30, 2021.

In a letter to employees withdrawing the termination notice, Tata Technologies, said, “… the company has decided to further extend the current arrangement till June 30, 2021 and NOS (Notice of Separation) issued on March 1, 2021 stands null and void.” Moneycontrol has reviewed a copy of the letter.

The `current arrangement’ that the company refers to is that employees not assigned to any projects would be on loss of pay, while their medical insurance would be covered by the firm. Tata Technologies will also look to assign employees to projects matching their skill sets.

In the meantime, it has allowed its staff to work as freelancers and consultants.

This has come as a relief to over 800 employees, who were expected to leave the firm by March 31. All of them now have got extensions till June 30, 2021.

An employee, who spoke to Moneycontrol on conditions of anonymity, said, “All of us are happy right now.”

“They have extended it till June. Most of us are hopeful that with businesses getting back to normal, the company will be able to assign us on client projects in the meantime,” said the employee, who was assigned to a project recently and will now get a salary.

The company denied that 800 employees were impacted. But with the business environment showing a positive outlook, especially in new digital skills, Tata Technologies, the spokesperson in a statement said, was able to identify more business opportunities by the end of March 2021.

“This renewed confidence has enabled us to extend our continued association with this set of employees to utilise their skills on potential projects,” the spokesperson pointed out.

The move comes a month after the company sent termination notices to over 800 employees on March 1, 2021.

Harpreet Saluja, President, Nascent Information Technology Employees Senate (NITES), an IT union, said that employees were on the bench from July 2020 on loss of pay at the back of the pandemic, till the end of December 2020. This number, which initially stood at 400, went up to 800.

According to an employee, who spoke off the record to Moneycontrol, the bench was further extended till February 2021. On March 1, employees at Tata Technologies received the NOS, which said, “… this is to inform you that your services are no longer required by the company…” These employees will be serving their notice period till March 31, 2021, the letter noted. Moneycontrol has seen a copy of the letter.

Following this, Saluja said that NITES filed a complaint with the Pune Labour Commissioner on March 9, 2021 on grounds of unfair termination of over 800 employees.

“In July 2020, in response to the business challenges arising out of the pandemic situation, a section of our employees who were already on bench, had opted to proceed on paid leave followed by unpaid leave for a specified period of time. During this entire period, the company had always intended to redeploy these employees based on business demand and by early March 2021, we were successful in redeploying nearly 18 percent of this talent pool,” the statement said.With the business environment turning positive, the company will continue to look at future opportunities.  “We would like to state that provisions of the Bench Policy will continue to apply as the update of demand is majorly confined to new skill areas, as compared to legacy skills,” the spokesperson Tata Technologies, added.