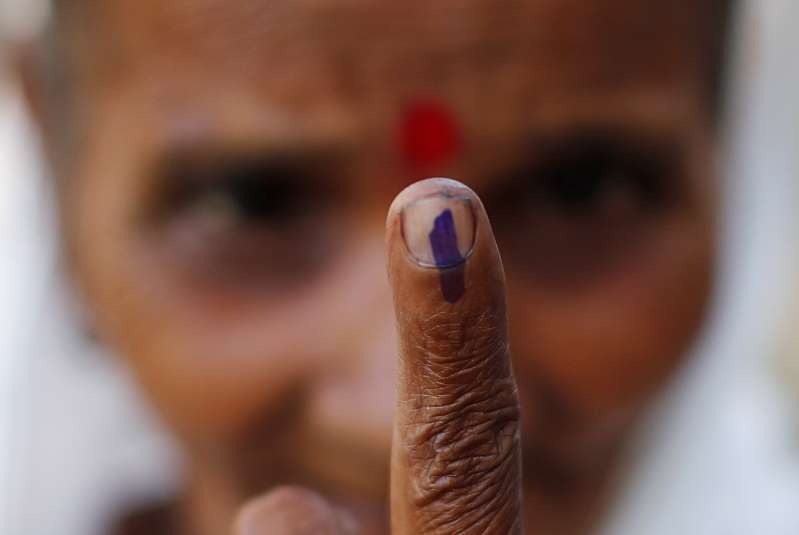 LUCKNOW: The upcoming Uttar Pradesh Panchayat Elections 2021, which are due to be held in 4 phases till May 12, 2021, are likely to impact the board exams scheduled to be held around the same time.

The State Election Commission will conduct the panchayat elections in 4 stages till May 12, 2021. In view of this, the UP Madhyamik Shiksha Parishad (UPMSP) may change the exam dates of Class 10 and 12 board exams as it clashes with the Uttar Pradesh Panchayat Elections 2021.

It has also been reported that the Election Commission has requested the board to consider postponing the exam dates 2021.

The UPMSP had released the schedule for the UP Board exam 2021 on February 10. As per the time table announced by UP Board, the exams are scheduled to be conducted between April 24 to May 12, 2021.

The exams will be conducted in two shifts – the morning shift will start from 8 am to 11:15 am and the evening shift from 2 pm to 5:15 pm. But the exams are most likely to be pushed forward in view of the panchayat elections.

UP Board May Announce New Schedule For Exams

According to media reports, after the announcement of panchayat election dates, the UP Board officials have now started preparing a new schedule for the exams.

It has also been reported that the board exams may now be conducted in the 4th or 5th of the first week of May. Significantly, the results of the UP Panchayat elections 2021 will be revealed on May 2.

However, no official announcement has been made by the UP board in this regard yet.

The Allahabad High Court had earlier given directions to the State Election Commission to conduct panchayat elections by April 30. If panchayat elections are held as per schedule, many state government teachers will be put on election duty. In such a situation, it will not be easy for the board to conduct the class 10 and 12 exams.