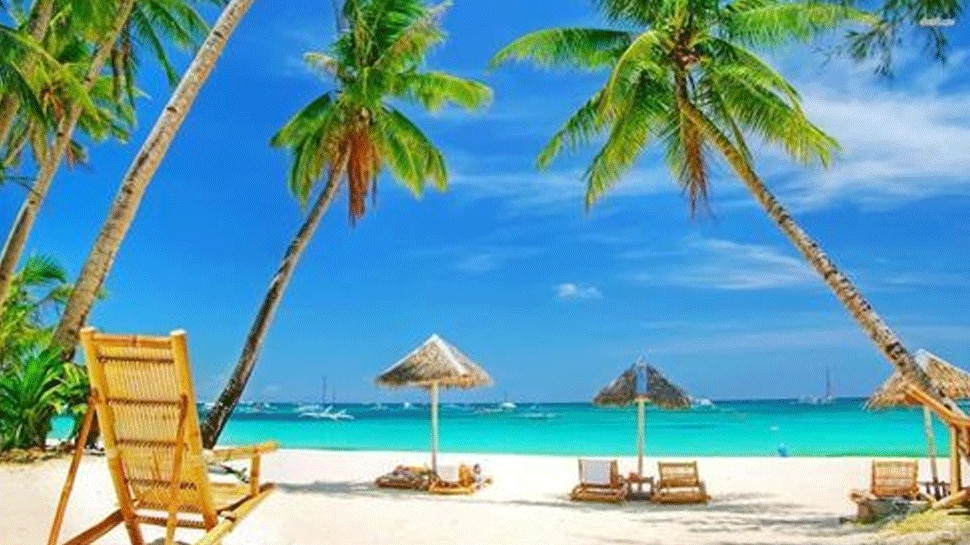 After Leader of Opposition on Friday Digambar Kamat flagged the issue, Goa Tourism was forced to withdraw the tweet referring to Shivaji’s invasion of the state, calling it as an “erroneous reference”.

Aslice of history has triggered a hiccup in Goa Tourism ministry’s social media campaign, after the government agency was forced to withdraw a tweet which referred to the Maratha army’s military campaign against Portuguese-held Goa as “an act of invasion”.

After Leader of Opposition on Friday Digambar Kamat flagged the issue, Goa Tourism was forced to withdraw the tweet referring to Shivaji’s invasion of the state, calling it as an “erroneous reference”.

The Goa Tourism had tweeted, “The Aguada jail is part of the beautiful Fort Aguada which was built in the year 1612. This fort which once defended the Portuguese stronghold against Dutch and Maratha invaders is divided into two main parts — The upper and the lower fort.”

In a subsequent post, the Goa Tourism social handle has apologised for the “erroneous reference” to Marathas as invaders.

“In our post about Aguada fort, the word ‘invader’ was meant to be used for the Dutch. It was intended to be read ‘stronghold against Dutch invaders and Maratha rulers’ instead of the erroneous reference. We regret the error and apologise,” Goa Tourism tweeted.

Goa was ruled as a Portuguese colony for 451 years, an occupation which ended in 1961 after the Indian armed forces Liberation Goa from Portuguese yoke.